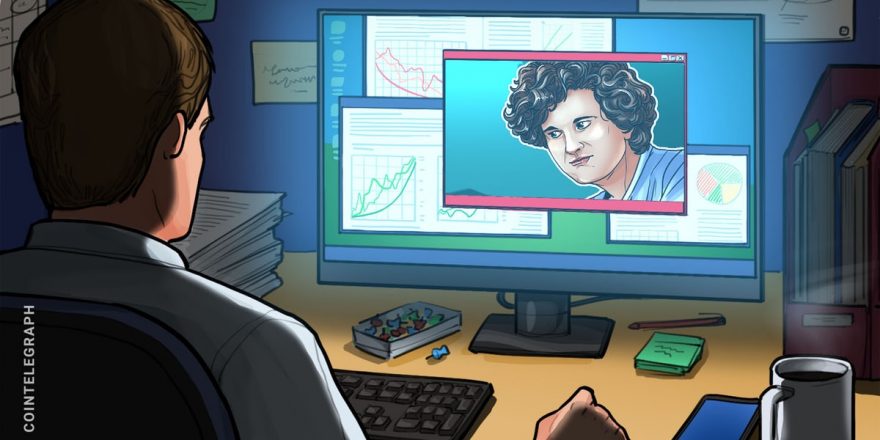 Joseph Bankman, the father of former FTX chief executive officer Sam Bankman-Fried, has reportedly hired an attorney as the criminal case against his son moves forward.

According to a Jan. 12 report from Reuters, Bankman retained Sean Hecker of New York-based law firm Kaplan Hecker & Fink LLP. Bankman-Fried’s father reportedly advised and assisted his son on matters related to lobbying lawmakers in Washington D.C. and may now be cooperating with prosecutors behind SBF’s case.

It’s unclear at the time of publication whether Bankman has any criminal or civil liability related to the collapse of FTX, and what information, if any, he may have provided to authorities. On Jan. 3, Bankman-Fried pled not guilty to all criminal charges he’s facing related to allegations of fraud at FTX. Former Alameda Research CEO Caroline Ellison and FTX co-founder Gary Wang have already pled guilty to similar charges.

Together with his wife Barbara Fried, Bankman helped secure his son’s bail in December with the equity in their house. Bankman-Fried has largely remained confined in the same Palo Alto property since, only allowed to leave under certain conditions including attending legal proceedings in New York. Both Bankman and Fried are professors at Stanford Law School.

In a rare public statement since his arrest in the Bahamas, Bankman-Fried posted his version of events leading to FTX’s insolvency in a ‘pre-mortem overview’ on Jan. 12. The former CEO largely denied the allegations against him — “I didn’t steal funds, and I certainly didn’t stash billions away” — instead placing some of the blame on the crypto market crash and Binance CEO Changpeng Zhao.

Bankman-Fried’s criminal trial is scheduled to begin in October.