Home » Crypto » Light At The End Of The Tunnel? Bull Run For Bitcoin And Ethereum On The Horizon 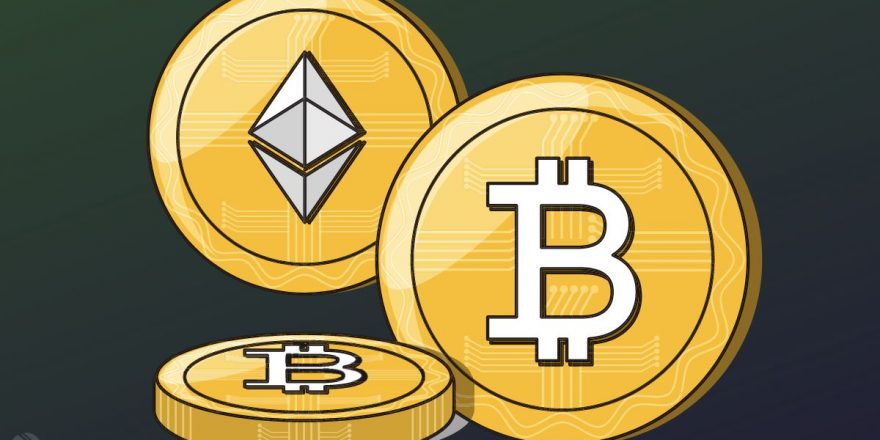 Light At The End Of The Tunnel? Bull Run For Bitcoin And Ethereum On The Horizon

Bitcoin (BTC) and Ethereum (ETH) are looking to pull away from the rest of the pack, with the signs looking positive for the market leaders.

Crypto enthusiasts started the year with a strong belief in a bull run driving BTC above its record $64,000 mark. The dream turned into a nightmare as the market dipped to new lows, leaving experts scratching their heads.

Bitcoin and Ethereum have always been a yardstick for many digital asset holders to determine whether the market is bullish or still in the downturn. However, that may be a wrong analysis because altcoins might be on a solid rally, independent of the large-cap coins.

Amid the market downturn, BTC has shown positives this week against all odds. The price of BTC, which currently stands at $20,602, increased by 3% on Saturday and looked stable throughout the day. The day trading volume on the leading asset also picked up on most exchanges compared to last month’s average.

The price of Bitcoin has struggled in the past month but now looks set to surpass new resistance levels as it has risen 13% in the past week. The current upturn of Bitcoin comes days away from the Ethereum Merge, leaving users shocked that BTC is outperforming ETH in the market.

On the other hand, ETH is on the verge of a massive price rally following the Merge. ETH, which trades at $1,741, fell 4% on Monday, although it has been up 3% in the past week.

The Merge could see the price of ETH  going to a record high this year as investors are already looking forward to the effects of the new proof-of-stake consensus blockchain. With tech giants like Google already supporting ETH, the coming months are expected to be quite a thrill.

Could it go wrong?

With all digital assets taking significant hits this year, nothing seems to be sure anymore. The Merge is envisioned as a turning point for crypto but could still lead to unforeseen woes.

Although assurances from the developers have been all over the place following several tests, many traders are still on high alert. For BTC, this is not the first time the market leader has made a breakout attempt, with users terming such efforts a “bull trap”.