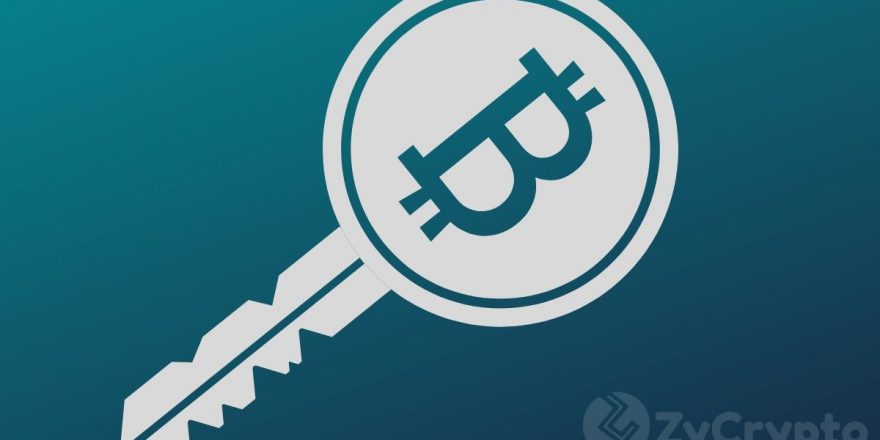 Day’s after publishing the so-called Proof-Of-Reserves, Binance released a new report on Wednesday showing that its customer’s Bitcoin reserves are overcollateralized.

The report which was prepared by South Africa-based global financial audit firm Mazars showed that as of November 22, Binance’s users collectively held 575,742.4228 BTC and that the exchange had enough BTC and wrapped BTC to cover 101% of those funds.

“At the time of assessment, Mazars observed Binance controlled in-scope assets in excess of 100% of their total platform liabilities,” read the report, confirming Binance’s Nov 25 disclosure.

As per the report, Binance’s proof-of-Reserves and Proof-of-Liabilities verification process involved compiling the Merkle Root by hashing all clients’ accounts into a single output. Mazars went on to provide the Merkle PoR key (b47221413078d47b0d9beb40447786904dae1ed2ff35e365416b5de6cd1089ee) to enable Binance users independently verify that their assets were included in the total liability’s calculation through a Merkle Proof.

It is important to note that Binance is yet to publish proof of reserves on other cryptocurrencies. As of now, that information to only limited to BTC assets. Confirming the report, Binance CEO, however, assured users that they would be conducting audits on other coins in due time. Wednesday’s report comes even as exchanges race to publish their proof-of-reserves to reassure users following the sudden collapse of FTX.

That said, despite publishing its reserve balances and going the extra mile to get external auditors to prove that it wasn’t lying, Binance’s Merkle Tree audit has been received with scepticism, notably by some of its biggest competitors.

Earlier, Jesse Powell, CEO of Kraken crypto exchange, criticized the media for allegedly failing to “evaluate the veracity of claims that are being made about audits and Proof of Reserves.”

“This OBVIOUSLY is not a traditional Proof of Reserves,” he said, referring to the report by Mazars. He further questioned why Binance was using collateral negative balance values instead of the sum of client liabilities. He equally noted that the said Merkle tree PoR did not include wallet signing, raising concerns about how individual users would be able to verify their balances and those of the exchange cryptographically.

According to Powell, a Proof of Reserves audit must have; the sum of client liabilities (auditor must exclude negative balances), user-verifiable cryptographic proof that each account was included in the sum, and signatures proving that the custodian has control of the wallets.

At the time of reporting, Binance was yet to give a response.