Home » Crypto » Kazakhstan expects at least $1.5B in economic activity from crypto mining within 5 years 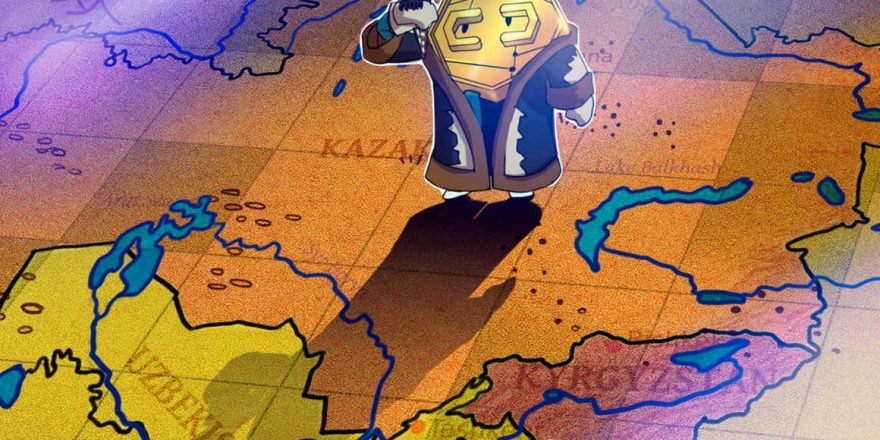 Kazakhstan expects at least $1.5B in economic activity from crypto mining within 5 years

A report from the Data Center Industry & Blockchain Association of Kazakhstan, or NABDC, estimates that cryptocurrency mining could bring $1.5 billion in revenue for the country over the next five years. Currently, corporate digital currency mining activities generate about 98 billion tenge ($230 million) per year in the country. Alan Dordzhiev, the president of the NABDC, issued the following statement as quoted by local news outlet kapital.kz:

The figure of 98 billion tenge is just an economic effect from companies that are officially involved in mining. If we take into account the “gray” miners, then this figure can be safely multiplied by 2.

In context, “gray miners” refers to individuals carrying forth their own crypto mining operations — often with disputed legal status. The association called for greater regulation to combat illegal mining to prevent a possible electricity shortage. Grey area miners consume approximately 500 MW of electricity in the country, as estimated by Dordzhiev. Earlier this month, Kazakhstan’s Department of Energy proposed a draft order to impose limits on the amount of electricity consumed by the crypto mining industry.

According to data from The University of Cambridge, Kazakhstan contributed to 18.10% of the world’s Bitcoin (BTC) mining hash rate — the second largest in the world, after China began cracking down on mining activity. That puts it just behind the 35.40% hash rate share for the U.S. and above Russia’s 11.23%. Based on numbers from GlobalPetrolPrices, the average cost of commercial-use electricity in Kazakhstan is $0.054 per kWh, well below the global average of $0.124 per kWh — due to the country’s enormous fossil fuel reserves.