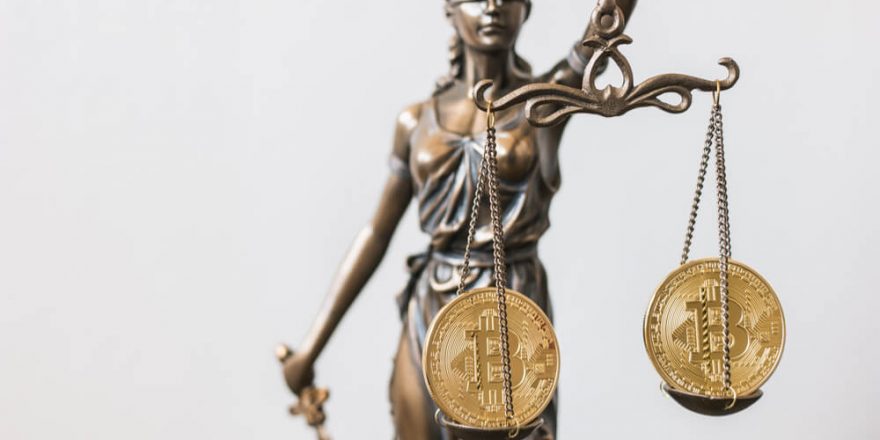 The United States Justice Department has announced it is proceeding with a criminal prosecution case against an American citizen who sent more than $10 million in crypto funds to a sanctioned country.

Justice Department Case Is the First of Its Kind

Overall, more than $10 million in BTC was sent to a nation that has made the United States’ “naughty list.” At the time of writing, five countries have been sanctioned by the U.S. They are Russia, given its recent invasion of Ukraine, North Korea, Syria, Cuba, and Iran.

Federal magistrate judge Zia M. Faruqui of Washington, D.C. unveiled a new nine-page op-ed explaining why he is allowing the case to move forward. While he acknowledges the situation is unusual, he doesn’t want any criminals to get the impression that they can utilize crypto as a means of breaking the country’s laws. He stated in the piece:

There is a long running theme in the world of crypto that digital currencies such as bitcoin, ETH, and Tether somehow allow their transactors to remain anonymous and free of prying eyes and third parties. Sadly, it’s come out in recent years that this isn’t quite true. For assets like bitcoin, for example, all transactions are recorded to a blockchain ledger which can be viewed publicly and studied in the future.

There is also the idea that many cryptocurrencies can potentially be utilized to avoid sanctions imposed by the United States, though this is turning out to be false as well. Many were concerned that Russia – following its recent invasion of Ukraine – would potentially try to utilize crypto as a means of avoiding these kinds of financial limitations, though that fear has seemingly dissipated following evidence that Russia is not capable of engaging in such activity.

At the time of writing, the American citizen under investigation and facing prosecution remains unnamed. According to Ari Redbord, a senior adviser to the Treasury Department in 2019 and 2020, called the case the first of its kind and a surefire symbol that the U.S. is not messing around when it comes to crypto activity.

He says the decision to prosecute the individual in question solidifies the fact that bitcoin and crypto are not anonymous. Rather, all crypto transactions are “immutable.”

In an interview, he stated: