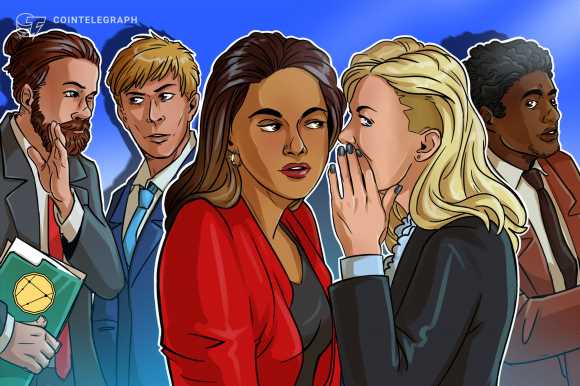 Jump Crypto, a division of the Jump Trading Group, has denied  rumors circulating online that it intends to wind down operations due to its exposure to FTX losses.

According to a tweet shared by the company on Nov. 17, “Jump Crypto is not shutting down. We believe we’re one of the most well-capitalized and liquid firms in crypto.” adding that i still in the business of “investing and trading.”

In a tweet on Nov. 12, the crypto company expressed shock at the unfolding events with FTX and assured its clients that its “exposure to FTX was managed in accordance with our risk framework and we remain well capitalized.”

Despite Jump Crypto’s denial, FTX’s collapse and the fallout from it have left the crypto community skeptical. Market analyst Knower shared in a tweet: “Jump crypto will literally tweet that they’re fine and aren’t shutting down but 157 reply guys and threadooooors will still claim they’re lying (because SBF said the same thing).”

Trust within the crypto community appears to have been compromised by the recent collapse of FTX and the subsequent events that have followed it. Before FTX filed for bankruptcy, former CEO Sam “SBF” Bankman-Fried denied that FTX US had been financially impacted by the “shitshow” that was taking place with FTX. Previously, Bankman-Fried was insistent that FTX US was “100% liquid” and that “every user could fully withdraw (modulo gas fees etc).” However, this was confirmed to be false once FTX Group filed for Chapter 11 bankruptcy and FTX US was included.

Following the collapse of FTX, BlockFi found itself in a similar situation, initially denyin allegations of being in trouble due to being caught up in FTX’s collapse.

BlockFi went from denying rumors that the majority of its assets were held on FTX before the exchange’s collapse to reportedly being on the verge of bankruptcy, only days after its founder and chief operating officer, Flori Marquez, assured users that all BlockFi products were “fully operational.”