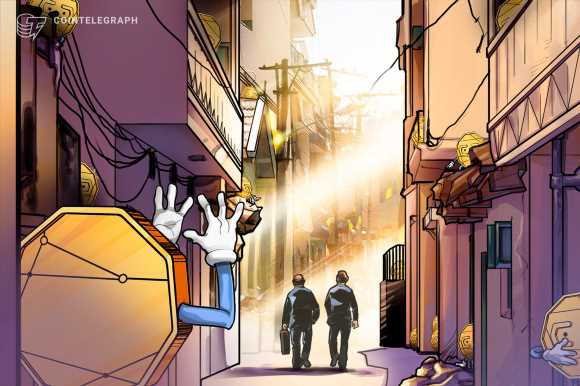 Trading volume on three major Indian crypto exchanges plummeted 72.5% on average since July 1, when a 1% tax per transaction was enforced in the country.

The Tax Deducted at Source (TDS) came into effect on July 1 and appears to have negatively affected traders as exchange volumes dropped from 37.4% on BitBNS and 90.9% on CoinDCX by July 3. Volumes have stabilized slightly since hitting lows but are still down 56.8% on average, according to CoinGecko.

Indian YouTube channel Crypto India tweeted on July 4 that exchange revenues, based on a 0.1% trading fee, are abysmal due to the low volume levels. At the trough of volume levels, WazirX, CoinDCX, and Zebpay took in a combined $21,649 per day.

For now, crypto traders like Mumbai’s Shounak Shetty are also hurting. Shetty told Economic Times on July 4 that he believes the TDS and the 30% income tax on cryptocurrency trades in India will be detrimental to the talent base in the South Asian nation. He said,

“Like other traders, I am trying to figure out if it’s possible to stay profitable on Indian exchanges. This will lead to another brain drain of professional traders to other countries like Dubai that are more welcoming.”

WazirX’s Policy Analyst Anuj Chaudhary explained in the June 30 episode of The WazirX Show on YouTube that the 1% TDS is levied on “digital assets whether it’s NFT, crypto assets, metaverse, or any sort of transactions happening on top of public blockchains.”

The tax will be in effect for three months as a test to determine the impact it has on the market. While trading volumes are low now, policymakers want to see its results for a longer timeframe.

Only gift cards used to obtain goods or get a discount, mileage points, reward points, and loyalty incentives without monetary considerations, and subscriptions to websites, platforms, or applications are exempt from the tax.

Related: Reserve Bank of India ranks crypto near the bottom of systemic risks despite harsh criticism

Chaudhary’s counterpart on the show, Muthuswamy Iyer, Head of Legal at WazirX, accurately predicted that the TDS would negatively impact the high volume, high-value traders on Indian platforms. He added that he believes the TDS would also dissuade newcomers and low-frequency traders from gaining crypto exposure.

The average daily transaction volume between WazirX, Zebpay, BitBNS, and CoinDCX in June was about $9.6 million per day, but that has fallen to about $5.6 million as of July 4.