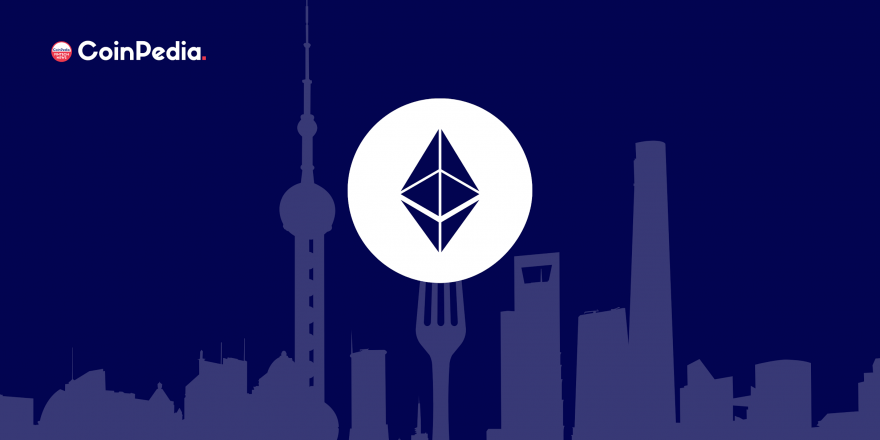 The Ethereum community is anticipating the next significant upgrade to the network, called the Shanghai Upgrade, following the Ethereum event known as The Merge that took place last year.

What Benefits Did The Update Yield?

This update will implement Ethereum Improvement Proposal (EIP) 4895, which allows for the withdrawal of ETH that has been staked on the Beacon Chain. This is beneficial for liquid staking platforms, which involve temporarily locking up funds in order to collect incentives while maintaining access to them.

According to the DeFi Investor, investors are likely to choose liquid staking options after the Shanghai upgrade, and profits for liquid staking providers are expected to increase once the ability to withdraw staked ETH becomes available.

Derivatives of liquid staking may also be employed in decentralized finance (DeFi) without loss of staking income. One example is Lido Finance, which offers to stake in ETH and LDO, both of which provide yields, although Lido does deduct 10% of staking earnings for its Decentralized Autonomous Organization (DAO). The price of LDO has increased by over 45% in the past week.

Ethereum developers have also agreed on a second hard fork, set to take place in autumn 2023, which will address proto-danksharding, also known as EIP 4844.

Sharding is a mechanism that breaks up the network into shards in order to expand its capacity and reduce gas prices and would be used by EIP 4844 to make Ethereum more scalable.