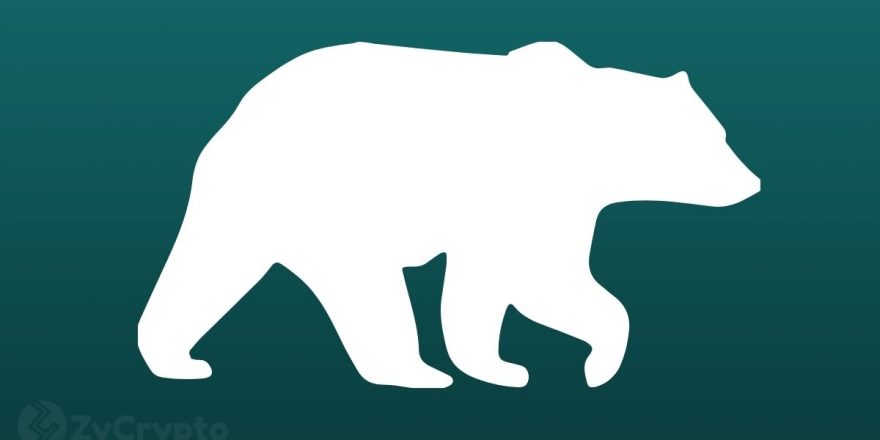 US Bank, Goldman Sachs, has announced plans to lay off 3,200 workers, starting this week. Falling 2% short of its intended cut-back, close to 629 workers will heave a sigh of relief as they continue to keep their jobs alongside the rest 45,300 workers who make up the bank’s total workforce. The bank, disclosed the decision on Tuesday, adding that such measures are crucial in the face of unfavourable market conditions.

The crypto-friendly bank had, in September, pushed the pedal on a large swathe of corporate lay-offs, labelling it an annual routine pruning of selected underperformers, even as a large majority of Wall Street big players like Morgan Stanley, Barclays, and Citigroup continued to grow leaner to survive.

With over $900 billion in valuation and close to $29 in profits last year, investors remained confident, CEO David Solomon, had had enough stashed for prolonged downturns. Much of its public confidence stemmed from the bank’s decision to roll out a $10 million bail-out fund for trustworthy crypto firms affected by the fallout of FTX.

Solomon strongly believes that though the market may currently be embattled, the fundamental technology–blockchain–is largely unscathed.

In the past few months, Goldman Sachs has stood out remarkably as one of the few mainstream traditional financial institutions with both feet adventurously planted in crypto. Over the last five years, it has invested in over 11 digital asset startups, even pouring close to $410 million into a Euro-based blockchain digital bond with the European Investment Bank (EIB), alongside Santander and Societal Generale.

This time, the 2022 Global Finance Best Investment Bank is throttling up the path of crypto with the launch of a Digital Asset Platform (GS DAP). The platform, which has been built to facilitate the exchange and transaction of digital bonds such as the one issued last year with the EIB, runs on Canton, a private blockchain compliant with the defence against money laundering (DAML) code of operation.

“Our goal from the outset has been to help our clients realize the benefits of end-to-end digital lifecycle processing across tokenized assets, digital currencies, and other financial instruments,” said Mathew McDermott, Global Head of Digital Assets at Goldman Sachs. “We are pleased to bring this DAML-based solution to market and continue to find efficiencies that will improve the velocity of transactions.”