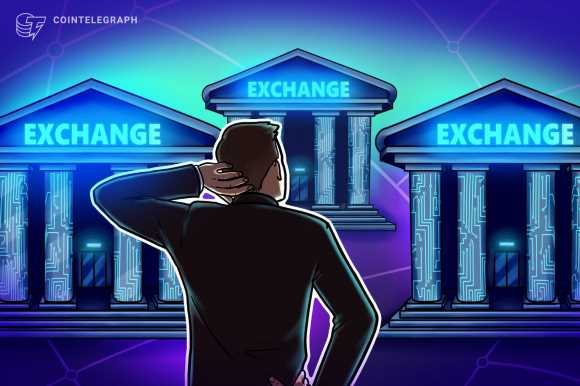 FTX on the verge of purchasing BlockFi in $25M fire sale: Report

According to sources close to the matter, BlockFi’s equity investors were wiped out and are now writing their positions off at a loss. In addition, the FTX deal could take multiple months to close, opening up the possibility that the price tag could shift over that period. In June 2021, BlockFi had a reported valuation of $5 billion.

Earlier this year, BlockFi had over 1 million clients, over $10 billion in assets and deposits, and had distributed more than $700 million in crypto rewards and interest. However, BlockFi’s fortunes quickly soured after it reportedly became a major creditor of the now troubled hedge fund Three Arrow Capital, also known as 3AC. As a result, it was forced to liquidate 3AC’s positions amounting to $1.33 billion, likely at a severe loss as the bear market intensified in June.

The situation was exacerbated by 3AC posting collateral for the loan in $400 million worth of Grayscale Bitcoin Investment Trust (GBTC) shares, which often trade at a discount or premium to spot Bitcoin (BTC) prices. At the time of liquidation, GBTC shares were trading at a 34% discount to the net asset value of its Bitcoin holdings, which plunged further as BlockFi began closing the position.

Related: FTX may be planning to purchase a stake in BlockFi

Earlier this month, BlockFi said it would fire 20% of its 850-strong staff due to profitability woes in the short term. Just last week, FTX had extended a $250 million line of credit to BlockFi and denied rumors that it was acquiring the ill-fortuned firm.