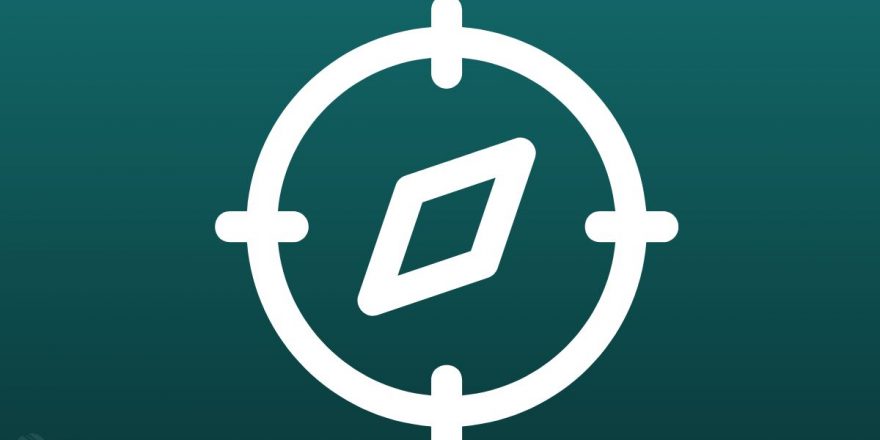 FTX Offers To Bail Out Voyager's Customers But At A Price

Crypto exchange FTX has stepped up its charm offensive on Voyager Digital, with the latter’s customers now facing an uncertain future after the beleaguered crypto firm filed for a chapter 11 bankruptcy two weeks ago, denying them access to their assets.

In a thread of tweets on Monday, FTX CEO Sam Bankman-Fried attempted to convince Voyager to accept his bailout offer noting that bankruptcy proceedings would only lead to more suffering for Voyager customers. According to the 30-year-old billionaire, apart from the bankruptcy process exposing Voyager to predatory offers,  it risked being a long drawn out one potentially consuming a lot of customers’ funds in consultation fees.

Sam’s comments come after FTX Trading Ltd, the parent company of FTX.com, proposed a joint offer with West Realm Shires Inc., owner of FTX US, and Alameda Ventures Ltd, to provide early liquidity to customers of Voyager on Friday.

In the pitch, the three entities had proposed to purchase all digital assets and digital asset loans (other than the loans to Three Arrows Capital (3AC) held by Voyager. Afterwards, they would enable voyager customers to set up a new account with FTX “with an opening balance funded by an early distribution on a portion of their bankruptcy claims.” Customers who open accounts would then be at liberty to withdraw or reinvest in digital assets of their choice, paying zero trading fees in the first month.

“The goal of our joint proposal is to help establish a better way to resolve an insolvent crypto business – a way that allows customers to obtain early liquidity and reclaim a portion of their assets without forcing them to speculate on bankruptcy outcomes and take one-sided risks.” Bankman-Fried had stated in the announcement.

However, although the FTX bid seemingly being the best among the over 80 buyers Voyager claims to have engaged, the cash-trapped firm pushed back on the FTX offer. In a response letter dated 24th July, Voyager’s attorneys accused FTX and its cronies of allegedly contravening the bankruptcy procedures and attempting to “generate publicity for itself rather than value for Voyager’s customers.” They also accused FTX and Alameda of lowballing Voyagers customers by proposing to “convert customers’ cryptocurrency claims into U.S. dollars based on prices as of July 5, 2022” among other claims.

To be sure, Ramnik Karora, head of Products and FTX, clarified on Monday that they would purchase Voyager’s assets at fair market value without regard for the date the Bankruptcy proceedings were filed and deposit them to the users’ FTX accounts.  “We’d provide the fair market value of the liquid assets. So if this transaction was happening today, we’d buy ETH from the “estate” at $1600 as opposed to $1150 on Jul 5th,” wrote Karora.