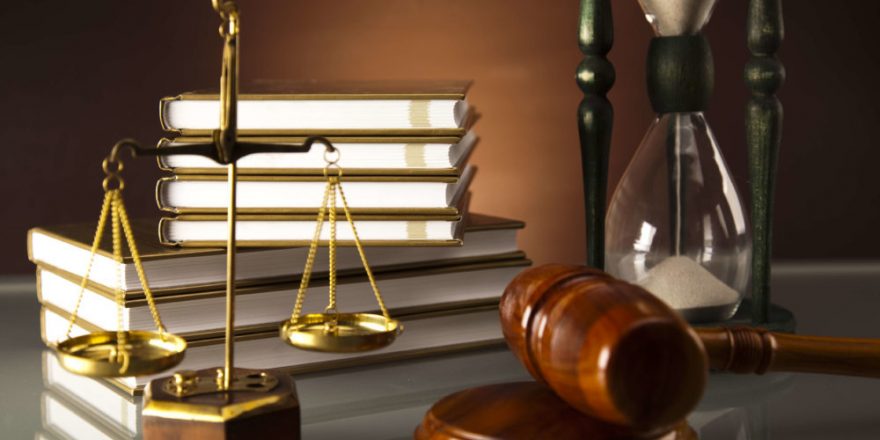 Sam Bankman-Fried – the former head executive of the now fallen crypto exchange FTX – has pleaded not guilty to all counts of fraud. This means his case will potentially be heard by a jury.

During a recent testimony, Bankman-Fried refused to speak for himself. Instead, it was his lawyer Mark Cohen who entered the not guilty plea on his behalf. Bankman-Fried’s mother was in attendance and sitting behind her son as the judge who will preside over the former crypto head’s case – Lewis Kaplan – monitored the courtroom.

Sam Bankman-Fried currently faces eight separate charges of fraud and conspiracy. Federal prosecutors say the crypto executive engaged in one of the biggest digital currency fraud schemes in the history of the space.

It is alleged that billions of dollars in customer funds were taken from the exchange and moved to Alameda Research, another company founded by SBF. Both enterprises were supposed to remain separate. By conjoining them through financial procedures, Bankman-Fried is alleged to have taken part in illegal activity.

Furthermore, SBF has also been accused of spending millions of dollars belonging to customers on lavish real estate in the Bahamas and making million-dollar political donations to various democrat candidates in both 2020 and 2022.

Sam Bankman-Fried will likely find no help from his former employees Caroline Ellison and Gary Wang, who served as the CEO of Alameda and the co-founder of FTX, respectively. Both Ellison and Wang have entered guilty pleas, with Ellison facing seven counts and Wang facing four.

In her testimony, Ellison stated the following:

We prepared certain quarterly balance sheets that concealed the extent of Alameda’s borrowing and the billions of dollars in loans that Alameda had made to FTX executives and to related parties. I also understood that FTX had not disclosed to FTX’s equity investors that Alameda could borrow a potentially unlimited amount from FTX, thereby putting customer assets at risk.

FTX is likely to go down in history as one of the biggest crypto embarrassments the space has ever seen. The exchange, barely three years old, rose to fruition in 2019 and quickly became one of the world’s top five digital exchanges. SBF was lauded as a genius, and prior to his company’s fall, his net worth was valued at several billion dollars.

Two Months of Trouble So Far

However, trouble began in mid-November of last year when Bankman-Fried complained of a liquidity crunch online and said he needed fast cash to keep the company afloat. He approached his larger rival Binance to see if it’d be interested in buying his enterprise out, though the firm backed away, claiming the issues it was facing were too big.

From there, FTX had no choice but to file bankruptcy, and SBF quickly resigned from his post.