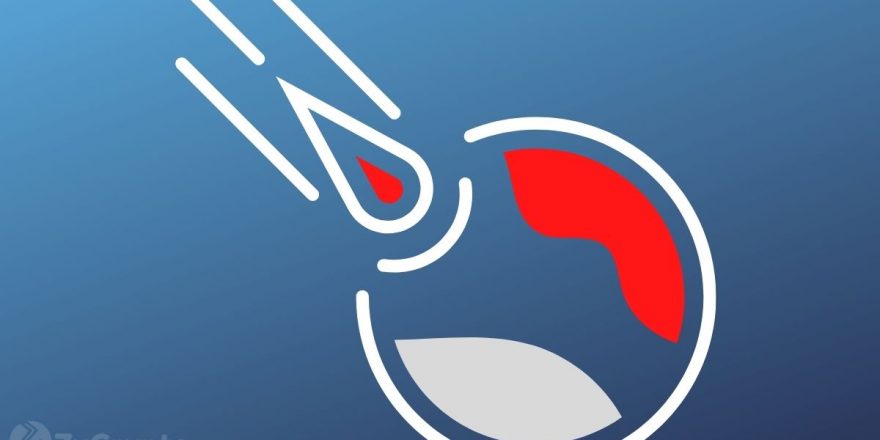 A joint consultative body is about to be formed by South Korean leading crypto exchanges that could have a profound effect on the entire cryptocurrency landscape in the country. The body plans to issue new listing rules and take necessary steps to protect investors.

Five major cryptocurrency exchanges in South Korea have announced their intention to create a joint consultative body with the aim of preventing another implosion like the one that rocked Terra’s ecosystem. The exchanges disclosed the plans at the party-government meeting on “Recovering fairness in the virtual asset market and protecting investors.”

The exchanges taking the pioneering step are Upbit, Bithumb, Coinone, Korbit, and Gopax. According to them, the first step to be taken is the signing of an agreement to breathe life into the plans, create the consultative body and make rules to guide token listing in the industry.

“From September, we will prepare a virtual currency warning system and delisting standards, and provide information on virtual currency such as white papers and evaluation reports,” said the exchanges in a statement. Other plans include a “prepared crisis response plan” to ensure uniformity on deposits and withdrawals within a 24-hour window.

Apart from acting after a crisis, the body will also act in the event of high risk to investors’ funds caused by odd changes in circulation and price. The five exchanges noted that new rules for listing tokens will be put in place to weed out sham projects that could cause losses to investors.

“In the past, [listing projects] was evaluated mainly for the technical efficiency of virtual currency, but in the future, it is explained that the feasibility of a project that evaluates Ponzi-type fraud will also be looked at.”

Central to the body is the prevention of exchanges from acting as a conduit for money laundering schemes. Furthermore, the body recommends that all crypto adverts should be accompanied by warnings issued to investors and plans to impose a requirement for crypto investors to complete an educational course before being allowed to invest.

The response of law enforcement in Korea to the Luna incident

South Korean regulators wasted no time in swinging into action following Terra’s implosion, The authorities opened a full-scale investigation of Terraform labs and reportedly froze the assets of staff suspected of embezzling funds.

An emergency two-day seminar was held to chart a way out of the debacle and find lasting solutions. The five exchanges looking to create a consultative body were in attendance in addition to officials of the Financial Services Commission (FSC) and members of the ruling People Power Party.

He added that his agency will “build close ties with the Ministry of Justice, the prosecution and police, in a bid to monitor any illegal acts in the industry and protect investors’ rights.”