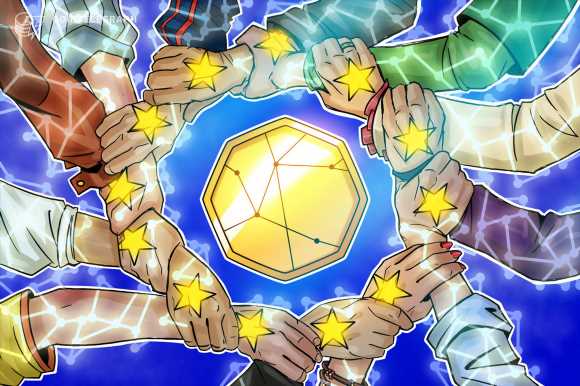 The European Council has reached an agreement to form an anti-money laundering body that will have the authority to supervise certain crypto asset service providers, or CASPs.

In a Wednesday announcement, the council said it had agreed on a partial position of a proposal to launch a dedicated Anti-Money Laundering Authority, or AMLA. According to the regulatory body, the AML body will have the authority to supervise “high-risk and cross-border financial entities” including crypto firms — “if they are considered risky.”

European Parliament member Ondřej Kovařík said EU officials had also reached a “provisional political agreement” on the government body’s Transfer of Funds Regulation. Not all the details of the revision are clear at the time of publication, but Cointelegraph reported that a March draft of the regulation could require crypto service providers to collect personal data related to transfers of any size made to and from unhosted wallets, as well as potentially verify their accuracy.

“We are putting an end to the wild west of unregulated crypto, closing major loopholes in the European anti-money laundering rules,” said European Parliament member Ernest Urtasun. “The rules won’t apply to P2P transfers where there is no obliged entity involved […] CASPs will be required to collect information and apply enhanced due diligence measures with respect to all transfers involving unhosted wallets, on a risk basis.”

First proposed in July 2021, the AMLA should be operational in 2024 and “start the work of direct supervision slightly later,” according to the European Commission. The financial watchdog will be one of the first regulatory institutions with the authority to oversee money laundering across large regions of Europe, coordinating with respective countries’ financial intelligence units and working with local regulators.