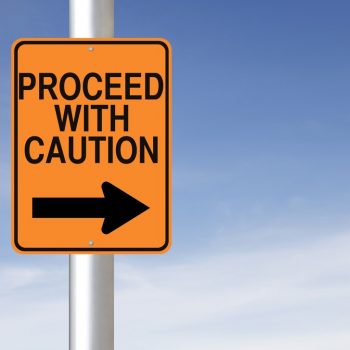 Ethereum Price Showing Early Signs of Fresh Drop, But This Support Is Key

Ethereum failed to clear the $1,300 resistance zone against the US Dollar. ETH remains at a risk of more losses if there is a break below the $1,170 support zone.

An immediate resistance on the upside is near the $1,240 level. There is also a major bearish trend line forming with resistance near $1,245 on the hourly chart of ETH/USD. The trend line is near the 50% Fib retracement level of the recent decline from the $1,290 swing high to $1,183 low.

If ethereum fails to climb above the $1,245 resistance, it could continue to move down. An initial support on the downside is near the $1,185 level.

The next major support is near the $1,170 level, below which ether price may perhaps start another major decline. In the stated scenario, the price could drop towards the $1,100 support zone in the near term.

Hourly MACD – The MACD for ETH/USD is now losing momentum in the bearish zone.

Hourly RSI – The RSI for ETH/USD is now below the 50 level.