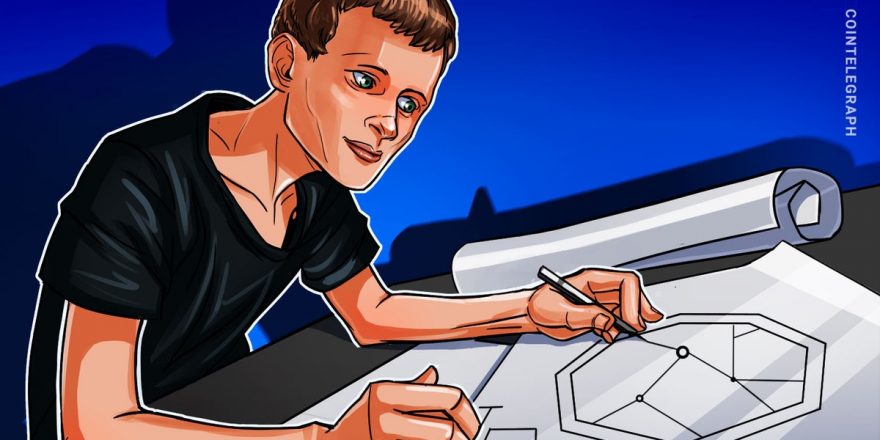 Ethereum founder says he hopes Solana gets a 'chance to thrive'

Ethereum founder Vitalik Buterin showed sympathy for competitor Solana (SOL) in a Dec. 30 tweet. He said that “smart people” tell him that Solana has “an earnest smart developer community,” and suggested that the opportunists who were involved with the project in the past have been “washed out.”

Buterin also expressed hope that the Solana community “gets its fair chance to thrive.”

The price of SOL has fallen by over 90% since its peak, partially because of the coin’s association with the failed FTX exchange. But Solana developers have argued that FTX’s collapse did not harm the network itself.

Vitalik’s praise for Solana impressed many in the crypto Twitter community. Ari Paul of BlockTower Capital produced a tweet thread that argued more crypto companies should follow Vitalik’s lead, as he explained, “This is how someone behaves who is happy to ‘compete’ on merit, and thinks in positive sum terms. One fun test you can give anyone on almost anything (service providers, fund managers, devs, whatever)[…]Ask them about the competition in positive form.”

Not everyone was happy with Buterin’s statement though. Former poker pro Mike McDonald saw the statement as “virtue signaling.”

Some critics also thought the timing of Buterin’s tweet was suspect. Would he have praised Solana if it was still doing well?

Solana was once dubbed an “Ethereum killer”, partially due to its high scalability. But it has also been criticized by some for being too centralized and unstable.