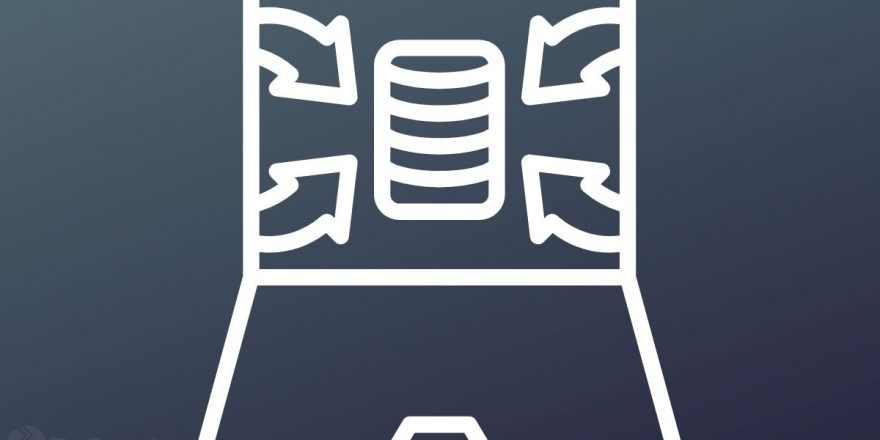 ETH has outperformed most of the top 10 crypto assets in the past week. As The Merge approaches, the asset has persistently caught the attention of retail and institutional investors alike. ETH products have witnessed steady inflows for over six consecutive weeks in a recent supplement to its already bullish outlook.

Digital asset management firm, CoinShares, recently published the 92nd volume of its Digital Asset Fund Flows Weekly Report. Data from the report shows that ETH investment products recorded the highest inflow in the past week amongst digital assets. With a weekly influx of $16.3M, ETH essentially surpasses BTC, which saw outflows of $8.5M.

The asset with the second highest inflows last week was Solana, totalling $0.6M. ETH’s inflows from the previous week mark a near seven consecutive weeks of flows into the asset. This is indicative of exponentially increasing investor interests in the asset class.

The CoinShares report cites the upcoming Merge as a significant catalyst for this record. With clarity on the date for The Merge and entities taking preparatory measures, investors now see the imminent reality of the event. This has influenced the growing attention towards ETH.

The Goerli testnet merge will happen on August 10

However, despite the significant volume of inflows this week, ETH investment products are currently seeing YTD outflows. With a high of $300M, ETH has seen the most effective volume of flows in the past 365 days. The asset is attempting to make up for this, and with a 7th consecutive week of inflows, it doesn’t show signs of slowing down.

The Merge is currently the most anticipated event in the global crypto community. It would ultimately bring about the integration of The Beacon Chain and the Ethereum Mainnet. To this effect, Ethereum’s energy consumption rate will be decreased by approximately 99.95% to near zero levels.

With The Merge slated for September 19, the community has been preparing. The last run-through from the ETH development team is the Goerli testnet merge which will happen on August 10. Validators running Goerli nodes have been advised to update and follow guidelines in anticipation.

The increasing bullish outlook on ETH has also had its effect on the price of the asset. Having gained 11.93% of its value in the past week, ETH has broken the $1,700 zone and is currently trading at $1,901. Analysts have predicted a comfortable position above $2,000 before the end of the month. If the rally the market is staging persists, this forecast could become a reality.