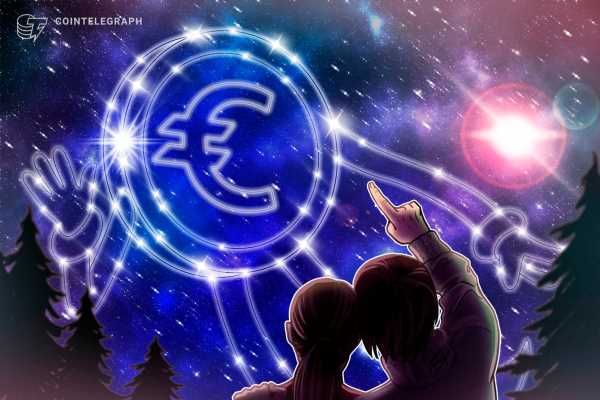 The digital euro, should it come into existence, will preserve the role of the central bank by extending payment options beyond those offered by cash, European Central Bank (ECB) executive board member Fabio Panetta told a European Parliament committee Jan. 23.

Panetta expressed satisfaction with the progress of research on a potential digital euro. He told the European Parliament Economic and Monetary Affairs Committee:

“The ECB is at the global forefront of the efforts by central banks to design state-of-the-art digital payment solutions for both retail and wholesale transactions.”

Access to the digital euro would initially be open to consumers, businesses and governments within the euro zone, then be extended to individuals and businesses in the European Economic Area and finally to “selected third-party countries,” on the basis of agreements, Panetta said.

Accessibility and usability would best be delivered through a scheme that provided uniform rules, standards and procedures to allow the development of additional products and services based on it, Panetta said. Transactions with the digital euro should be free, with extra services from intermediaries available for voluntary use.

“The digital euro would never be programmable money,” Panetta said. “The ECB would not set any limitations on where, when or to whom people can pay with a digital euro.” The ECB will not seek access to personal data either, he told the committee:

“When it comes to the central bank, we propose that we do not have access to personal data. And it will be for you, as co-legislators, to decide on the balance between privacy and other important public policy objectives like anti-money laundering, countering terrorism financing, preventing tax evasion or guaranteeing sanctions compliance.”

The ECB is considering creating a Eurosystem app to assure that users can access services throughput the euro zone. Panetta added:

“When it comes to the hardware, people could pay either with mobile phones, physical cards or possibly other devices like smartwatches.”

Research will transition from the investigative to the realization stage in the third quarter of this year, Panetta affirmed. He concluded by reminding the legislators of their role in the digital euro project. “It has a clear political dimension in view of its broad societal implications,” echoing sentiments recently voiced by the Eurogroup of financial ministers.