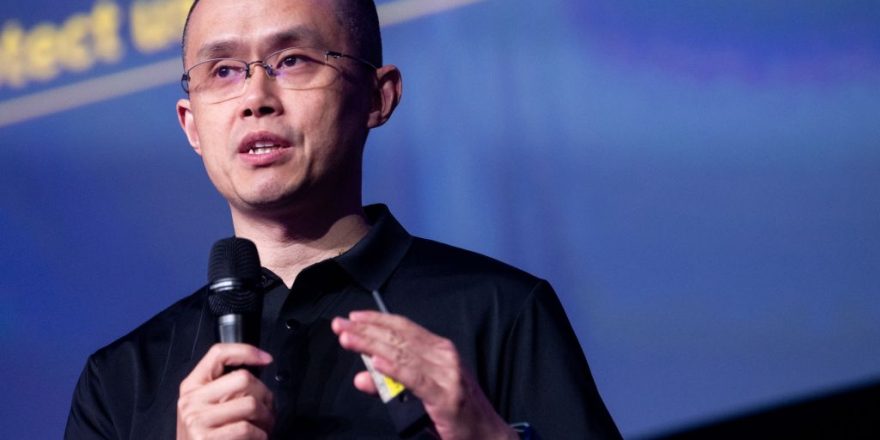 CZ Binance: FTX's misappropriation of user funds was clear once due diligence started 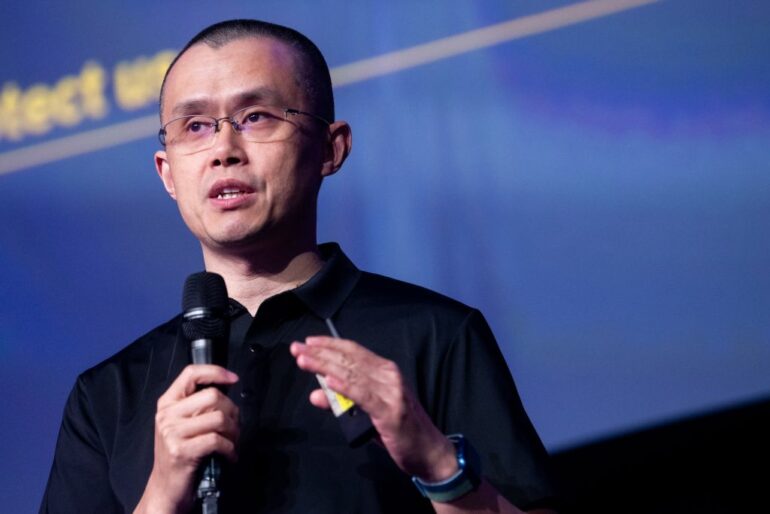 Speaking with CNBC, Zhao disclosed some of what happened during due diligence. CZ said Binance did not go far into the process before his company decided against the purchase. Zhao’s remarks also seemed to echo claims that Alamada tapped user assets and deposits from FTX.

It was pretty clear pretty soon that there was a misappropriation of user funds. At that point, it was clear he was lying to his users, his investors, and his employees. At that point, whatever data was in the data room we couldn’t trust anymore.

Indeed, FTX was not bought by Zhao’s exchange following due diligence. Also, SBF is no longer CEO and was replaced by John Ray III, the infamous litigator from the Enron Energy case. Authorities froze the company’s assets in the Bahamas and two bankruptcy filings were made at press time.

A CoinDesk article from November 2 threw light on Alameda’s balance sheet. The report revealed that the trading company credited for propping up Bankman-Fried’s $26 billion crypto empire, held billions of FTX’s FTT tokens. Sam’s Bahamas=based exchange printed FTT “out of thin air” and the coins held little value outside of FTX.

Shortly after, CZ said Binance planned to liquidate around $500 million of FTT tokens leftover from an equity agreement. What followed reverberated throughout the crypto ecosystem and scattered SBF’s fortune to the wind. FTT’s value sank quickly as uncertainty gripped the market and FTX insolvency rumors ruled the timelines on crypto Twitter.

SBF eventually called Zhao after unsuccessful attempts to plug a widening balance sheet hole worth billions with fresh cash from Silicon Valley billionaires. At first, CZ tweeted that Binance would acquire Bankman-Fried’s crypto exchange and help with the liquidity crisis. Withdrawals on FTX were paused at the time.

However, Binance dropped the deal because of discoveries made during due diligence. SBF was short on options afterward and filed for chapter 11 bankruptcy in Delaware. Another filing was made in New York as well per reports.

Regulators in the U.S. and the U.K. have also opened investigations into the matter. Reports say that authorities are interested in what Zhao’s exchange knows and how the company’s actions or inactions contributed to the crash.