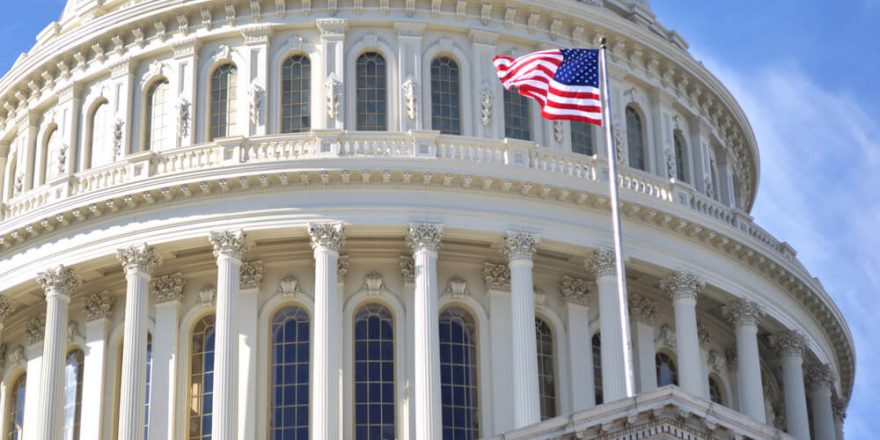 Republican Senator of Wyoming Cynthia Lummis says what happened with FTX is exactly why Congress needs to begin paying attention to cryptocurrency. She cited the bipartisan bill she established in early 2022 with New York congresswoman Kirsten Gillibrand (a democrat from New York) and said U.S. regulators need to give the bill their full attention so that what happened with the exchange can never happen again.

Cynthia Lummis on the Future of Crypto in Congress

Lummis is known for her heavy support of the crypto space and her attempts to introduce crypto legislation to the mix. Discussing the recent fall of FTX, Lummis commented with:

She stated FTX was widely involved in the establishment of the new Digital Commodities Consumer Protection Act (DCCPA), which has the support of several legislators including Senate Agriculture Committee Chairwoman Senator Debbie Stabenow (a democrat of Michigan) and republican Arkansas congressman John Boozman.

Sadly, FTX has brought a lot of embarrassment not just to the crypto space, but to politics. FTX founder and head executive Sam Bankman-Fried was often sitting down to testify before members of Congress to discuss the potential for newfound regulation in the space. After his company fell, Bankman-Fried admitted that he only did this for publicity purposes, and that he has no desire to push crypto regulation given that in his mind, it often gets in the way.

Discussing her bipartisan bill, she says that it needs to be changed and adapted to account for what’s occurred with the exchange. She mentioned:

That bill needs to be rewritten in a way that is more effective and neutral as to business models, but very, very focused on consumer protection.

She also said that Sam Bankman-Fried was very persuasive in his personality and overall demeanor. His charm is what allegedly allowed him to play around with the company’s finances and with customer funds for so long.

What Will Happen in the New Year?

Lummis didn’t think anything would happen with her bill prior to the end of 2022 given that Congress was on the verge of breaking for various holidays. Now that we’re back in January, she’s confident something important can happen. She stated:

When we reconvene in January with the new Congress, I’m very hopeful that Lummis-Gillibrand will be high on our legislative agenda… Now that people have seen what happened with FTX, hopefully, they have staffers saying, ‘Okay, would Lummis-Gillibrand in their legislation have addressed this?’ So, they can use it as a framework… for looking at how we could have prevented FTX, and how we could prevent future failures as colossal as FTX.