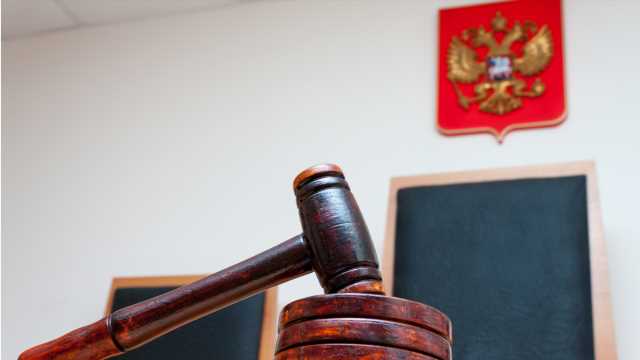 Courts in Russia are hearing a growing number of cases around crypto assets, a new study has shown. About two-thirds of them have been launched under provisions of the country’s Criminal Code but civil cases represent a large share as well.

Criminal Cases Involving Cryptocurrency in Russia Near 1,000 in 2021

Lawsuits related to cryptocurrency, exchange of digital assets and coin minting have seen a serious increase in Russia over the course of last year, reaching a total of 1,531. The number comes from research conducted by the cybersecurity company RTM Group and quoted by Izvestia this week.

The majority of these, 954 cases, have been initiated under various articles of the Russian Criminal Code, the daily wrote on Friday. Another quarter of the proceedings, 365, are civil cases, almost one in 10 (141) is a bankruptcy, and 5% (71) are administrative cases, the article detailed.

The authors of the study note that most often cryptocurrency appears in criminal cases related to drug trafficking as those behind such deals would like their payments to remain anonymous — 738 such cases were filed last year. Other criminal proceedings include the laundering of illicit funds using digital coins.

Claims against unjust enrichment through crypto transactions form the majority of civil law disputes (42 cases). A common scenario is when a person transfers money to a third party to buy cryptocurrency but later receives a smaller amount than expected or agreed.

Meanwhile, the number of bankruptcy cases related to ownership of cryptocurrency has doubled in 2021, the researchers revealed. In these proceedings, the Russian judiciary refers to crypto assets as property and the sides are required to provide documents proving they own the coins.

The illegal use of electricity for cryptocurrency mining is considered a civil offense in Russia which entails the collection of debt. During the examined period, Russians running underground mining facilities had to pay 61.5 million rubles (over $1.1 million at current rates) in nine such cases.

To prepare its report, RTM analyzed published acts of courts of general jurisdiction and arbitration courts as well as information obtained from the official correspondence of various departments. The results from its study appear as authorities in Moscow continue to debate over the legal status cryptocurrencies should have in Russia.