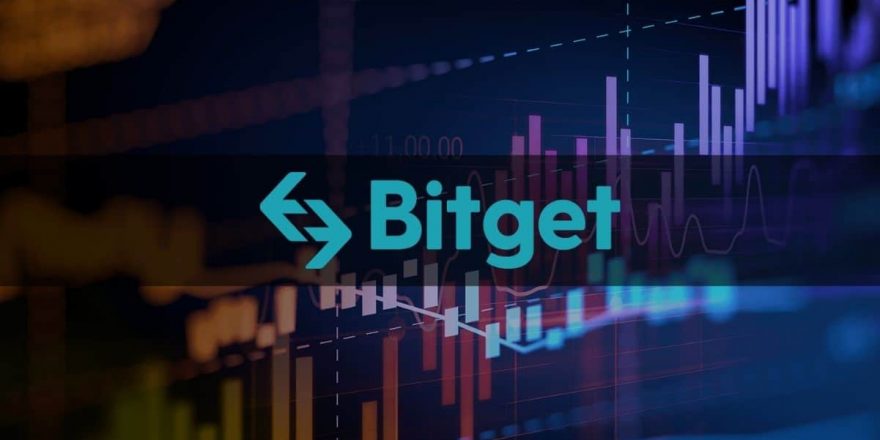 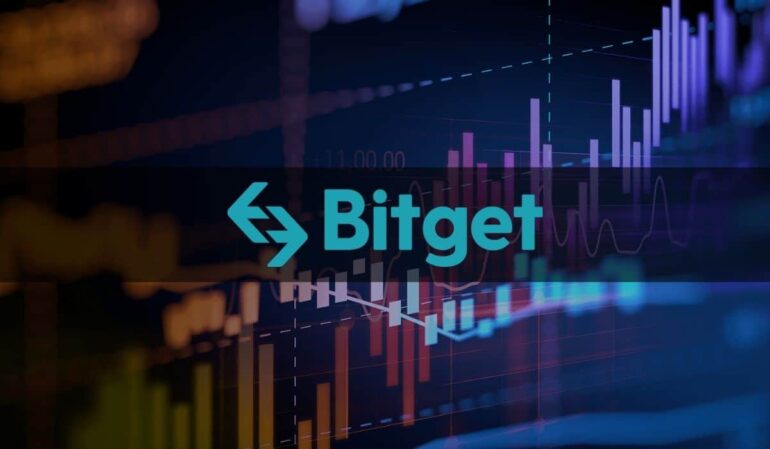 The exclusive deal is focused on exploring web3 solutions, cryptocurrencies, and where these technologies intersect with the multi-billion dollar global football industry, per today’s official statement.

Derivatives exchange bitget has announced an exclusive partnership with Argentina football star Leo Messi. Bitget has become one of the few exchanges in a bear market that is still spending heavily on advertising. https://t.co/uL6RxInKM7

Onboarding Lionel Messi weeks before the World Cup starts could serve as a springboard for Bitget’s exposure across mainstream media. In Football, Messi is regarded as the greatest of all time (GOAT) and boasts a well-stacked trophy cabinet including multiple Spanish La Liga titles, a myriad of smashed goal-scoring records, and a record seven Ballon d’Or awards.

Part of the agreement features a crypto reward program where Messi fans can win as much as 100 Bitcoin (BTC), cryptocurrency’s leading token and blockchain network. 1 BTC is worth over $19,000 at press time despite the lull in the crypto market.

If you’re a Messi fan, look out for exciting opportunities on Bitget coming your way. One of them will be the King’s Cup Global Invitational 2022: Football Edition, happening from November 21 to December 19, where you can win prizes of up to 100 BTC! 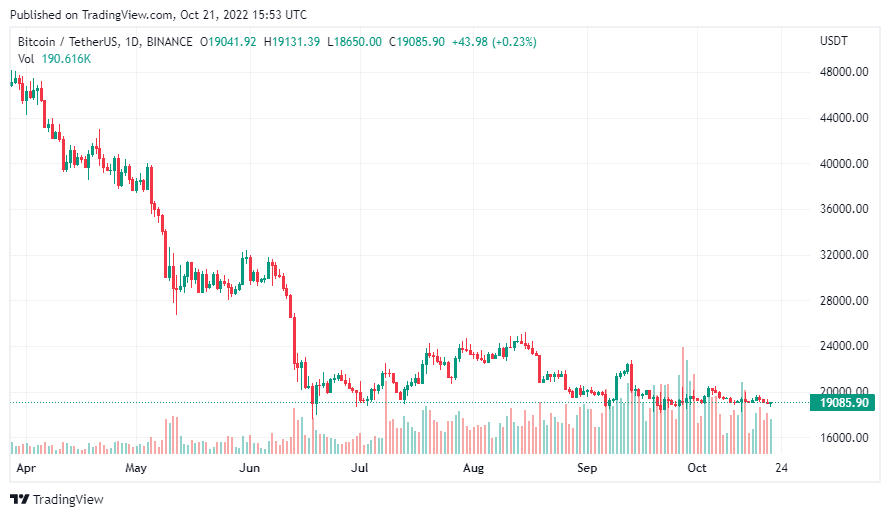 Bitget also has previous partnerships with football giants like the Italian club Juventus.

Indeed, several partnerships between crypto entities and the sports industry went cold after the ongoing crypto winter blew over the digital asset market. A deal worth $498 million with UEFA fell through after Crypto.com experienced ripple effects from the broader crypto market slump.

However, such deals were not so uncommon before crypto prices tanked from their previous highs. Protocols like Algorand and companies like Binance signed crypto-sports agreements in May 2022. A plethora of centralized exchanges also paid the big bucks for advertising slots during the Super Bowl back in February.