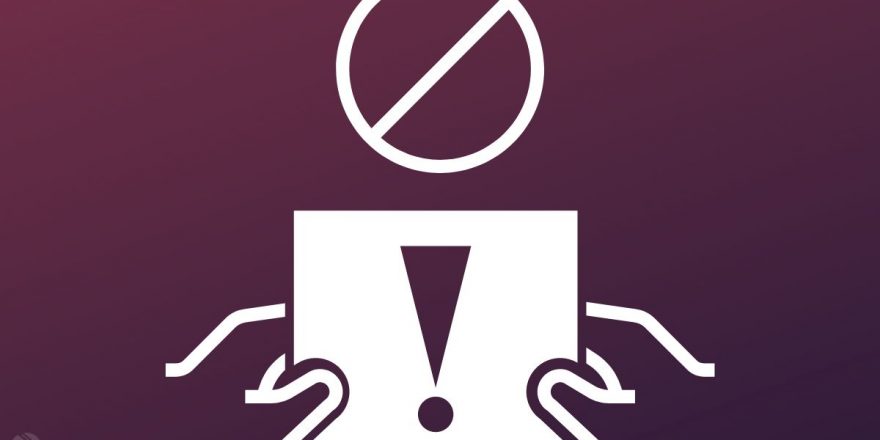 In its latest correspondence, the centre has argued that OFACs “action potentially violates constitutional rights to due process and free speech,” blaming the US enforcement agency for failing to mitigate the foreseeable impact its action would have on crypto users in the U.S.

“We intend to work with other digital rights advocates to pursue administrative relief. We are also now exploring bringing a challenge to this action in court,” Coin Center wrote on Monday.

Last week, The Office of Foreign Assets Control (OFAC) sanctioned popular Ethereum-based crypto mixer Tornado cash, alleging that it was facilitating financial crimes and posed security threats to the U.S. OFAC’s move has been receiving widespread criticism in the crypto community, especially on the grounds that sanctioning a decentralized open-source software is malicious and unfounded.

In its argument, CoinCenter defended Tornado cash, terming it as “an anonymizing software provider” rather than a “provider of anonymizing services.” The centre argued that there was a deep contrast between Tornado Cash and Blender- a coin mixing “service provider” that was sanctioned in May for aiding attackers obfuscate their loot after making off with over $600 million following the Ronin sidechain attack in March.

EFF, a non-profit that defends civil liberties in a digital world, also raised concerns about OFAC’s move. “Code has long been recognized as speech, so there are clear First Amendment implications whenever the government inhibits the publication of computer code on a public website,” the organisation’s team wrote on Monday.

Nevertheless, whereas Tornado’s sanction has drawn widespread criticism, some feel it was merited, especially on accountability grounds. In the past week, a Tornado Cash developer was arrested in the Netherlands, raising concerns on whether coin mixing tool developers should be held accountable. According to Sjors Provoost, author of “Bitcoin: A Work In Progress”, the fact that the developer arrested in the Netherlands was suspected of profiting from Tornado’s transactions is extremely concerning.