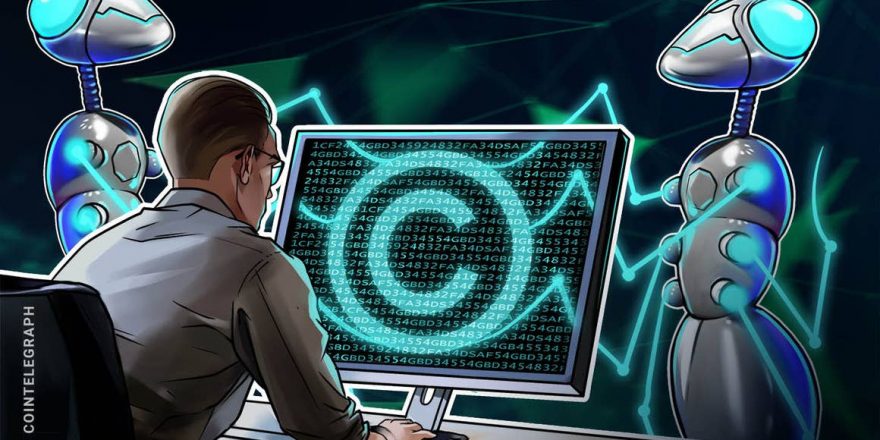 Cloned CryptoPunks are back on OpenSea marketplace after DMCA counter notice

In a Tuesday announcement on Twitter, the PolygonPunks project said its NFT collectibles were back on OpenSea after responding to a DMCA takedown notice from Larva Labs, the creator of CryptoPunks. The punks were booted from OpenSea in August after becoming one of the most popular collections on the marketplace.

Copyright and intellectual property laws are somewhat of a gray area in the crypto space. Larva Labs reportedly obtained a DMCA takedown notice for the Polygon-based CryptoPunks, which it was able to file by claiming that its rights over material on the internet had been infringed according to United States copyright law.

According to the DMCA, PolygonPunks would have had to have claimed its material “was removed or disabled through mistake or misidentification.” This now seemingly leaves Larva Labs with no other outlet to remove the punks without a court order.

Data from DappRadar shows CryptoPunks is the third-most popular NFT project by trade volume, with roughly $10 million worth of tokens trading hands in the past 24 hours. OpenSea now lists 10,000 of the PolygonPunks and has sold $26,491 worth since the project returned to the marketplace 22 hours ago. In addition, Solana-based SolPunks are still trading on the Solanart marketplace.