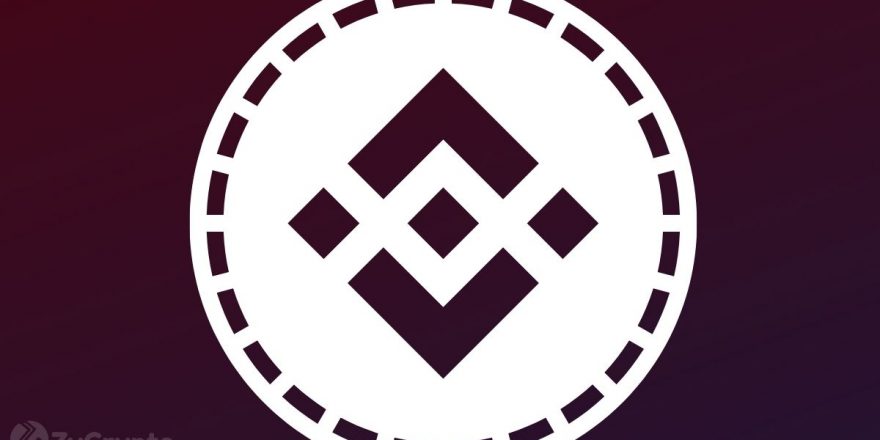 A group of unhappy investors of Terra tokens is bringing a class action lawsuit against Binance.US, the American arm of the world’s largest crypto exchange.

The lawsuit, which was filed Monday in the Northern District of California, accuses the company of selling unregistered securities in the form of LUNC and its twin token TerraUSD (UST). The over 2,000 investors also claim that misleading advertisement by the exchange is what made them lose their savings.

A class-action suit has been initiated against Binance.US and its CEO Brian Shroder.

The case is being litigated by Roche Freedman and Dontzin Nagy & Fleissig law firms on behalf of over 2,000 investors that suffered substantial losses during the catastrophic collapse of the Terra ecosystem in May 2022.

The basis of the lawsuit is that, by being an unregistered broker-dealer in the United States, Binance.US and its senior management effectively breached securities laws. The plaintiffs allege that the exchange deliberately marketed the troubled project because its parent company Binance had previously invested in it.

The 72-page complaint also claims that Binance.US falsely advertised UST as “safe” and “fiat-backed”, which resulted in “disastrous consequences” for its customers. In other words, the company is being accused of misleading investors about the Terra network.

Besides supporting the security token, the complainants go on to allege that the global exchange listed luna (LUNA) — the native token of the newly-launched Terra 2 blockchain — even after the demise of the first.

The plaintiffs of this suit want a trial by jury for all charges that are triable.

As covered earlier, investors in South Korea launched lawsuits against the founders of Terra, a once-$40 billion ecosystem. However, the latest suit against Binance.US is the first of its kind in America.

If the lawsuit is successful, it could go a long way in defining the legal status of decentralized finance (DeFi) — something that federal regulators have been unable to do thus far.

Moreover, it opens the door for similar lawsuits to emerge among users at the other U.S.-registered exchanges. The founder of Roche Freedman, Kyle Roche, had previously asked LUNA and UST investors who purchased the tokens on major crypto exchanges in the U.S. and lost money to contact his firm.

In any case, the suit comes at an interesting time for Binance, which is facing SEC scrutiny. The U.S. regulator is investigating whether the Binance Coin (BNB) constitutes an unregistered security.

Separately, Binance has also faced a probe from the U.S. Justice Department, the Commodity Futures Trading Commission (CFTC), and the Internal Revenue Service.