The People's Bank of China takes home the trophy for the most blockchain-related patents filed in 2017 by any entity worldwide.

The People’s Bank of China (PBOC) has become the world’s leading patent holder for 2017 in the area of blockchain-based technologies, according to statistics compiled by IPRdaily and incoPat, a Chinese patent database firm, the People’s Daily reports.

Out of all blockchain patents filed around the world, China accounted for 49%, while the United States came second with 33%.

Among the top 100 patent-filing organizations, the PBOC dominated the list, with three of its branches snatching the top slots. Together, they submitted 68 patent applications related to the technology.

The second biggest Chinese entity to file blockchain patents was Alibaba with 43 to its name.

One of the bank’s branches — the digital currency research institute — has the ambitious goal of establishing a cryptocurrency ecosystem, director Yao Qian said during a talk he gave at the end of last year.

If this means that the bank wishes to issue its own cryptocurrency, it could also explain why the Chinese state was adamant about clamping down on the free trade of Bitcoin and its ilk.

Aside from its digital currency ambitions, China’s central bank has yet to give any indication of what it plans to do with all the patents filed last year.

The most notable recent projects, however, come from Walmart and Carrefour, both of which have established their own blockchain-based frameworks to enhance transparency and food safety for their customers.

In both instances, customers in select countries will be able to use their smartphones to find the source of their food as they are browsing.

The information includes where the food was harvested, transported, and handled.

The fact that the PBOC filed so many patents throughout 2017 suggests that it has major plans and projects that may put blockchain technology into practice across many areas of China’s economy and industries. 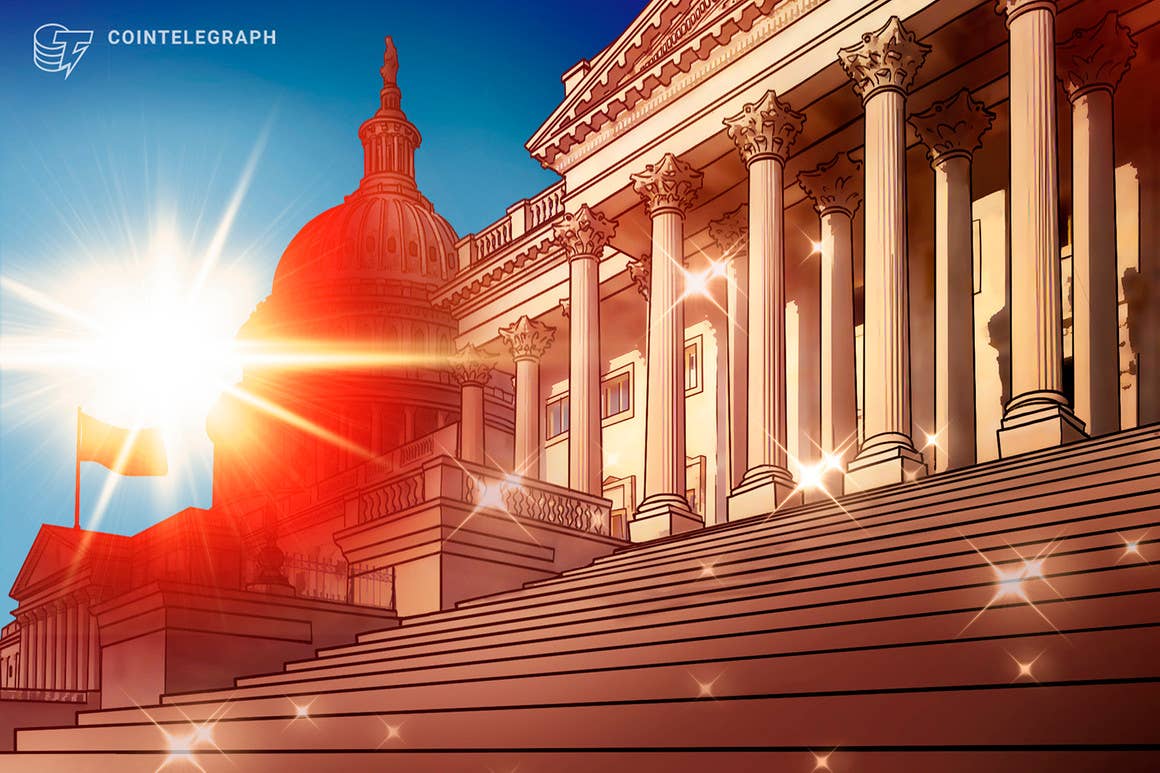