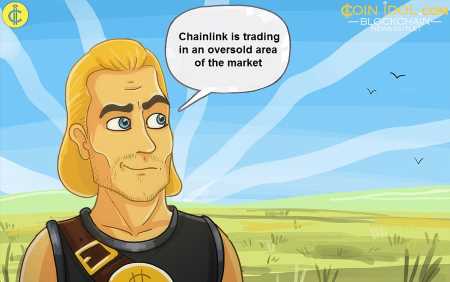 Chainlink Collapses At $8.00 Resistance And Comes Under Renewed Selling Pressure

Chainlink (LINK) price has dropped below the moving average lines after being rejected at $7.80.

Chainlink’s Relative Strength Index is at 46 for the 14 period, and the recent slump has pushed the altcoin into the negative trend zone. The price of the cryptocurrency is below the moving average line, indicating a possible decline. On the 4-hour chart, LINK is below the 40 level of the daily stochastic. This indicates that it is moving in a bearish direction. 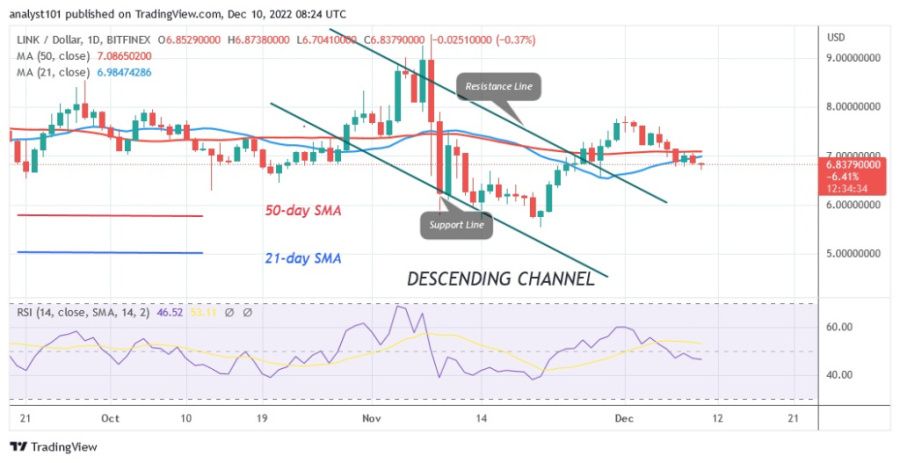 What is the next move for Chainlink?

Chainlink is trading in an oversold area of the market. Bearish fatigue has been reached in the current downtrend. Chainlink reversed the downtrend on December 7 and a candlestick has tested the 78.6% Fibonacci retracement line. According to the correction, LINK will fall but reverse at the level of 1.272 Fibonacci extension or $6. 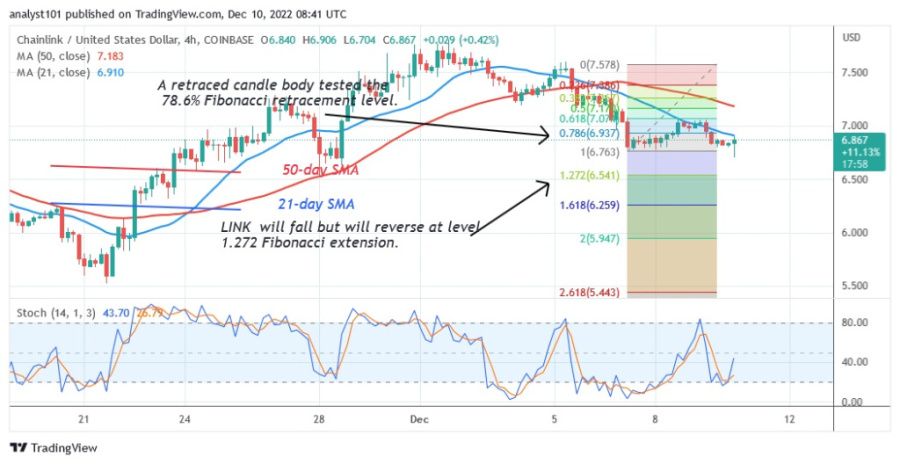