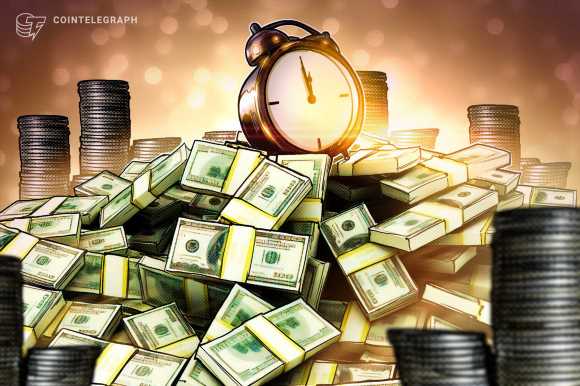 Blockchain-based intelligence company TRM Labs has announced a $70 million expansion to its Series B funding round, bringing the total raised to $130 million, announced the company on Nov. 9. Among the world’s largest private equity firms, Series B investor Thoma Bravo manages more than $122 billion in assets.

The round was led by Thoma Bravo, with Goldman Sachs and previous TRM investors PayPal Ventures, Amex Ventures and Citi Ventures participating. The expansion follows TRM’s $60 Million Series B raise in December 2021 led by Tiger Global.

Funds will support product development and talent acquisition to deliver accessible tools to counter illicit finance and fraud, as well as demand for Incident Response services and training programs, said the company.

Since the initial Series B round in December, the company has acquired CSITech — a crypto and blockchain investigative firm known for its expertise in blockchain forensics — and launched Chainsbuse, a free community-powered scam reporting platform.

TRM Labs was founded in 2018 and claims to have registered year-over-year revenue growth of 490%. Its members include former law enforcement officers from the United Kingdom’s National Crime Agency, INTERPOL, Australian Federal Police, IRS-Criminal Investigation, U.S. Secret Service and U.S. Department of the Treasury, among others.

The growth of digital assets has made new users vulnerable to scams, especially during bull markets. Data from Chainalysis reveals a decline in total crypto scam revenue, sitting at $1.6 billion in 2022 as of August, which corresponds to a 65% decline from the prior year period. Investors are more likely to fall victim to scams during bull markets when investment opportunities and outsized returns are most appealing to victims, according to the report authors.