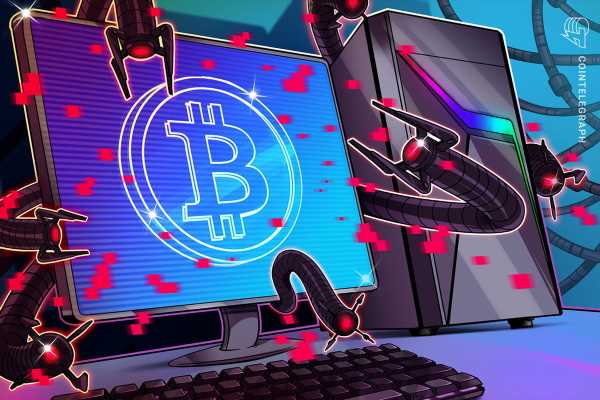 Major cryptocurrency mining pool BTC.com has suffered a cyberattack resulting in a significant loss of company and customer funds.

The attack occurred on Dec. 3, with attackers stealing around $700,000 in client assets and $2.3 million in the company’s assets. The mining pool’s parent firm, BIT Mining Limited, made the official announcement on Dec. 26.

BIT Mining and BTC.com reported the cyberattack to law enforcement authorities in Shenzhen, China. The local authorities subsequently launched an investigation into the incident, collecting evidence and requesting assistance from relevant agencies in China. The efforts have already helped BTC.com recover some of the assets, the announcement notes.

“The Company will devote considerable efforts to recover the stolen digital assets,” BIT Mining said, adding that it has also deployed technology to “better block and intercept hackers.”

Despite the incident, BTC.com is continuing to run its mining pool services for customers, with the firm stating:

“BTC.com is currently operating its business as usual, and apart from its digital asset services, its client fund services are unaffected.”

The BTC.com mining pool is the seventh-biggest worldwide, accounting for 2.5% of total mining pool distribution over the past seven days and having a hash rate of 5.80 exahashes per second (EH/s), according to BTC.com data. Its all-time contribution accounts for more than 5% of the total hash rate.

The investigation into the cyberattack against BTC.com brings yet another crypto-related legal case for China, which opted to place a blanket ban on all crypto operations last year. Despite the ban, China reemerged as the second-largest Bitcoin hash rate provider in January 2022 after losing the top spot and plummeting in 2021.