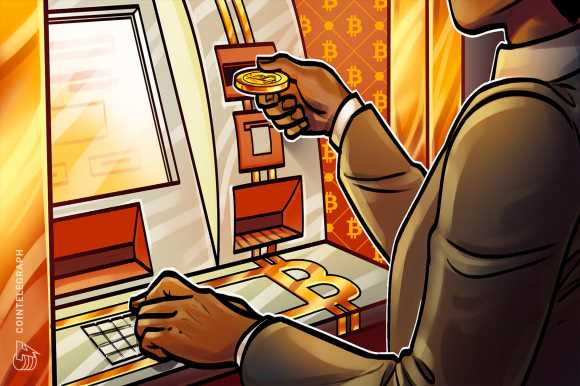 Bitcoin (BTC) ATM installations have marked a new comeback as June 2022 saw the reversal of the five-month-long downward trajectory for the first time this year.

As evidenced by the above graph, May 2022’s drop reached a range that was last seen three years ago in 2019. Over the last two years, in 2020 and 2021, Bitcoin ATM installations grew consistently owing to friendlier regulatory landscapes amid a rewarding market when numerous cryptocurrencies attained their all-time highs momentarily.

In addition, the use of Bitcoin as legal tender in El Salvador contributed to the spike in crypto ATM installations in the last year. China imposing a blanket on crypto trading and mining, too, contributed to the temporary slowdown in the global ATM installation numbers. Surprisingly, despite the regulatory hurdles, China came out as the 2nd top Bitcoin mining hub despite the crypto ban.

Crypto ATM installations peaked in 2021, with December witnessing 1971 ATMs installed in a month. However, up until June 2022, the numbers dropped 89.75% by May, which was followed by a swift recovery in the following month.

According to Coin ATM Radar’s gauge scale, which is based on the data collected over the last two months, nearly 23 crypto ATMs are being installed per day on an average globally. 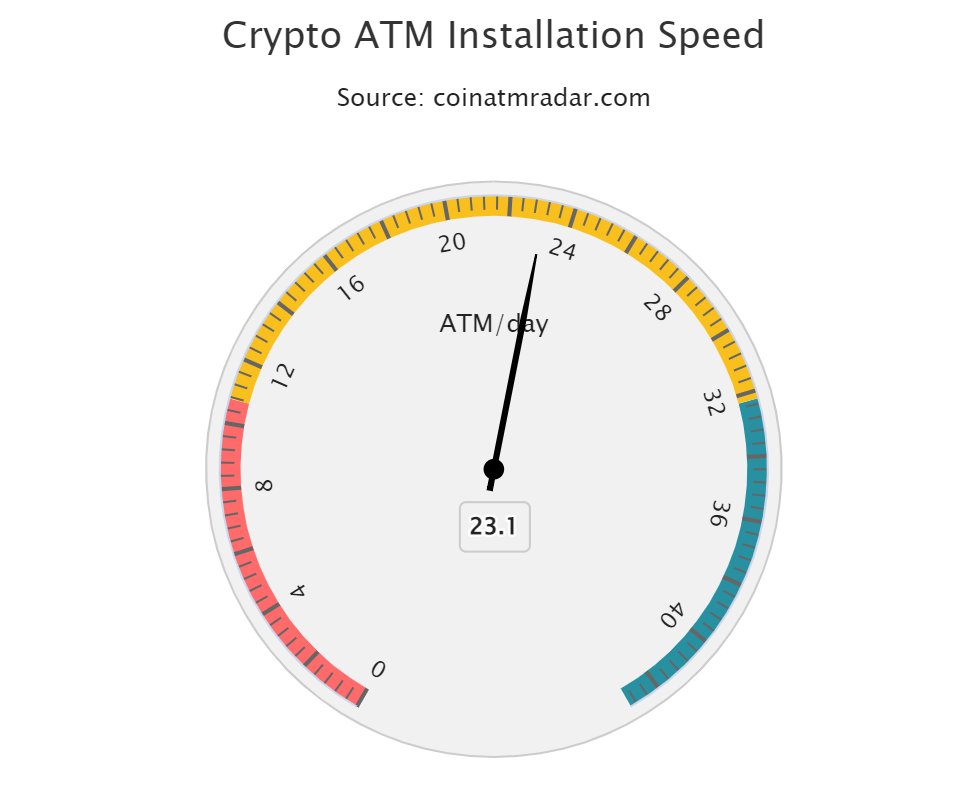 Data also confirms that there are currently 38,000 operational ATMs installed across the world at the time of writing. Crypto ATMs serve a crucial purpose for the Bitcoin and crypto economy, allowing users and investors to exchange their fiat currencies against Bitcoin and vice versa.

While ATM transactions do not contribute to the overall liquidity of the Bitcoin network, it helps investors procure crypto assets against fiat currencies. As a result, having local crypto ATMs drive the adoption of cryptocurrencies into the mainstream.

Along similar lines, El Salvador, after accepting Bitcoin as legal tender, witnessed a spike in tourism. According to reports, El Salvador’s tourism has grown by 30% since the Bitcoin Law was implemented.

In a recent discussion with Cointelegraph, Dania Gonzalez, Deputy of the Republic of El Salvador, recently revealed the country’s plan to buy more Bitcoin amid falling prices.

“What Nayib Bukele did was buy Bitcoins and make a profit at a certain strategic moment,” Gonzalez said.

Gonzalez also indicated that El Salvador President Nayib Bukele’s strategy has already proven to be successful in terms of socioeconomic impact by citing two ventures — a veterinary hospital and a public school — that were made possible thanks to calculated BTC investments. 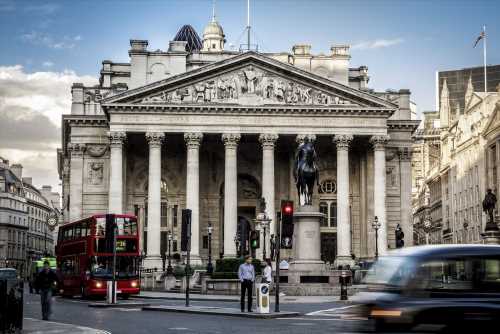