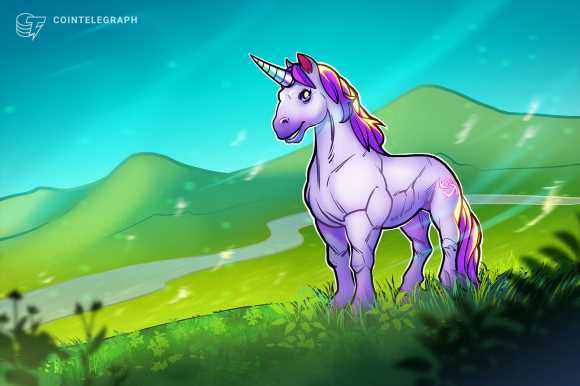 Crypto exchange Binance is now the second-largest entity by voting power in the Uniswap DAO, sitting just behind the venture firm Andreessen Horowitz, or a16z, according to the on-chain list of delegates.

On Oct. 18, Binance delegated 13.2 million UNI tokens from its own books, which represents 5.9% of the voting power — a percentage of tokens delegated to the exchange. Compared to the total supply of UNI, the amount delegated represents 1.3%.

The move will allow Binance to propose governance votes, as it exceeds a threshold of 0.25%, but it’s still below the 4% quorum requirement to pass votes. A recent governance vote reduced the threshold for proposing votes.

On Twitter, Uniswap’s CEO, Hayden Adams, labeled the change as a “very unique situation, as the UNI technically belongs to its users.”

Adams also claimed that it’s unclear how Binance intends to engage with Uniswap decisions, stating that “Binance users would prob prefer to keep these gov rights (similar to what compound has done with cUNI).”

Adams also called on Binance CEO Changpeng Zhao, or “CZ”, to speak about the company’s plans “in the spirit of transparency.” CZ did not respond to Adams’s questions or other users’ inquiries at the time of publication.

Uniswap disclosed on Oct. 13 a $165 million Series B funding round led by Polychain Capital with additional existing investors, including Andreessen Horowitz, Paradigm, Variant and SV Angel. According to the company, the funding will be used to expand its existing product offerings and improve user experience through new web applications, developer tools and a shift toward mobile. The company also intends to launch nonfungible tokens (NFTs) projects in the future.

Cointelegraph reached out to Binance, but did not receive a response as of the time of publication.