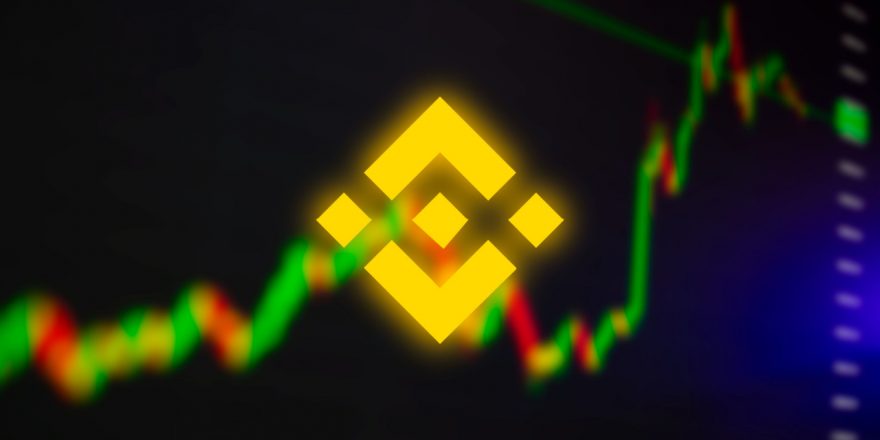 Binance coin rose to a five-month high on Monday, as cryptocurrency prices continued to trade higher. The token rose to its highest point since mid-May, extending recent gains in the process. Avalanche was also in the green, climbing to a six-week high during today’s session.

Binance coin (BNB) rose to a five-month high to start the week, as cryptocurrency markets surged on Monday.

Monday’s rise in price sees the token hit its highest point since May 9, when the coin was trading at $359. Despite recent hacks on a blockchain linked to Binance, its native token remains unscathed, and has now risen by as much as $100 in the last ten days.

As a result of this, the 14-day relative strength index (RSI) has risen to overbought territory, and is now tracking at its highest point since last April.

Another notable mover in today’s session was avalanche (AVAX), which rebounded following a volatile weekend.

Today’s move came as the token moved above its recent resistance of $18.50, hitting its highest point since mid-September in the process. Looking at the chart, the RSI for AVAX is currently tracking at 68.49, which is slightly under a ceiling of 70.00.

This is the strongest point the index has reached since early August, and will likely be the biggest obstacle preventing the token from further surges.

In order to move above $20.00, bulls will need to first ensure that the RSI moves well past this upcoming wall.