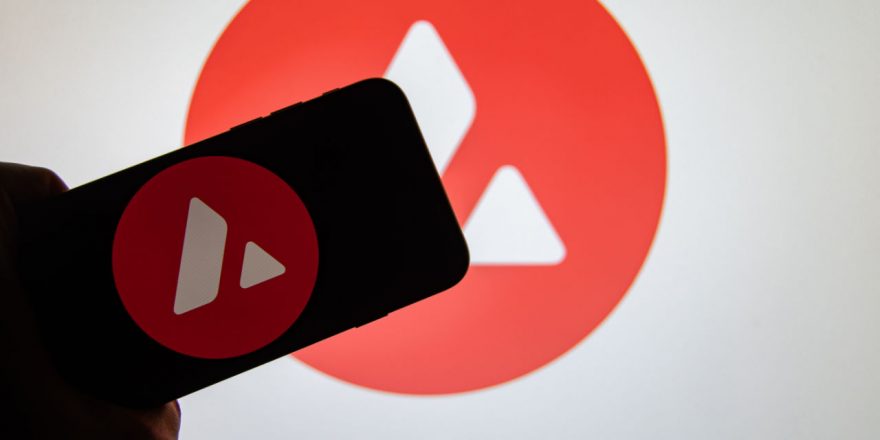 Avalanche was one of Thursday’s big gainers, as the token rose by as much as 22% in today’s session. The move came as inflation in the United States fell to 6.5% as markets were expecting. Polkadot was another notable mover, with prices climbing close to a four-week high.

Avalanche (AVAX) rose by as much as 22% in today’s session, as cryptocurrencies reacted to the latest U.S. inflation report.

Thursday’s spike in price pushed avalanche to its highest point since November 8, when price was at a peak of $18.15. Looking at the chart, earlier gains have somewhat eased, with AVAX now trading at $15.18.

This came as the 14-day relative strength index (RSI) failed to break out from a resistance at the 80.00 level.

As of writing, the index is now tracking at 69.94, which is still deep in overbought territory.

Polkadot (DOT), was another big gainer in today’s session, with prices moving closer towards a four-week high.

Following a low of $4.84, DOT/USD managed to reach an intraday high of $5.16 earlier on Thursday.

As a result of this move, DOT broke out of a key resistance level of $5.15, hitting its strongest point since December 16 in the process.

As can be seen from the chart, the 14-day RSI has failed to move beyond its long-term ceiling of 68.00, and has since slipped lower.

Price strength is now tracking at 63.10, with DOT declining from its earlier peak, and the asset is trading at $5.09.

In order for the token to continue to move higher, there will first need to be a rally above its 68.00 point on the RSI.