Home » Crypto » Ben Armstrong Has Guilt Over Past Crypto Promotions 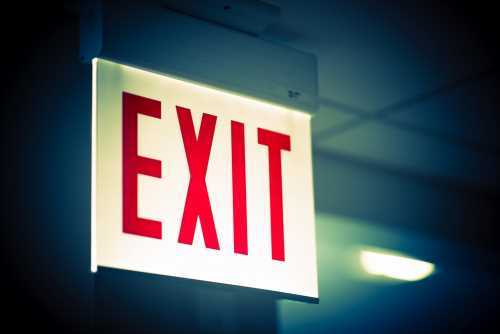 Ben Armstrong Has Guilt Over Past Crypto Promotions

Ben Armstrong is just one of a few social media influencers that regret talking about and promoting cryptocurrency projects.

Armstrong has been engaged in the practice for years. He is one of the most-watched crypto influencers on YouTube. At the time of writing, he has garnered more than 1.5 million subscribers, and for a long time, he accepted payments from crypto companies and projects who were willing to dole out cold, hard cash if he could say a few words here and there about them on his channel.

Now, Armstrong is having a conscience crisis, and he’s stepping away from talking about crypto as much given that many of the projects he’s promoted turned out to be fake or not so good. Many of his viewers have had to contend with horrible and ugly losses after investing their funds into companies or projects he’s spoken about, and he doesn’t like having that on his record.

One example of a faulty promotion involves a firm he was working with called DistX. Throughout his promotions of the company, he referred to the firm as his most “trusted coin.” However, it turned out the plot was a scam. The team involved in the project engaged in a rug pull, and many of his viewers lost tons of money on what turned out to be a fraudulent investment. It was a sad sight to see, and Armstrong has a lot of guilt about the situation.

He stated in an interview:

I hate it when we talk about stuff that didn’t do well.

However, he has since used much of the money he’s garnered through these activities to refund all his viewers that may have lost money on the projects and coins he promoted. While Armstrong is now turning his back on the ever-growing world of crypto marketing, he says that many other influencers continue to accept payments and money for engaging in faulty promotions, and he’s concerned about how much illicit activity occurs within the space.

Not Everyone Is Honest

Armstrong was also very clear in many of his videos about how much he was getting paid and that he was not a financial advisor. However, Joe Rotunda – the director of the enforcement division of the Texas State Securities Board – says that many other influencers don’t follow the same protocols. He mentioned in a statement: