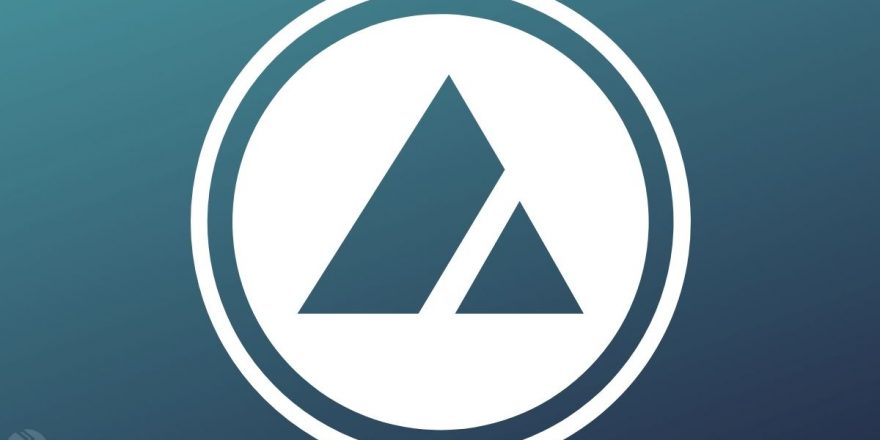 Ava Labs, the Web3 organization overseeing the development and promotion of the Avalanche (AVAX) blockchain, has scored a long-term partnership with Amazon Web Services (AWS) to scale blockchain adoption across governments and enterprises.

According to a Wednesday announcement, the partnership aims at helping individuals and developers to launch and manage nodes on Avalanche, strengthening the network’s functionalities and flexibility.

Avalanche’s infrastructure and decentralized application (dApp) ecosystem are also expected to receive a major boost alongside one-click node deployments. The partnership will also see Ava Labs join AWS Activate, a program under the web services platform that helps early-stage startups and programs to get started on its platform. Ava Labs will also become a member of the AWS Partner Network (APN), giving the firm access to AWS’s large pool of partners around the globe.

In a thread of tweets following the announcement, Emin Gün Sirer, Founder and CEO of Ava Labs, described the partnership as “a big deal”, noting that they were not required to pay a dime, unlike other chains.

“AWS recognizes how blockchains are evolving, with subnets serving as appchains, and wants to be one of the hosting providers for the many subnets that people are about to launch.” He said.

“To this end, they will be contributing substantial amounts of AWS credits to projects looking to deploy subnets on Avalanche. They, along with AliBaba, understand where the blockchain tech is going and they want to partner with the one chain that is delivering the vision.”

His counterpart, Howard Wright, VP and global head of startups at AWS, said in a separate statement;

“When you multiply Activate times Avalanche times Subnet, you have something that’s a seminal moment. I think blockchain [technology] will become commonplace and used in our marketplace by developers”

That said, AVAX, the native cryptocurrency for Avalanche, has received a major boost from the news, surging by over 23% in the past 24 hours. Its volume also exploded by over 440% as investors splurged on the token, expecting to catch the post-announcement rally. At press time, AVAX was trading at $15.13, according to data from CoinMarketCap.