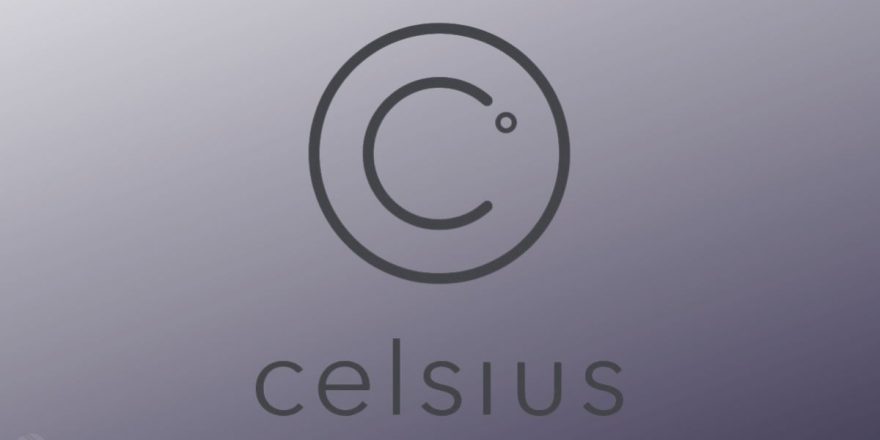 Blockchain-based lending platform Celsius Network is officially bankrupt. The financial crisis that has remained dominant in the crypto space of late has not spared the crypto lending giant; and now, the firm has filed for a chapter 11 bankruptcy after a month of suspending withdrawals, swaps, and transfers between accounts, with its native token, CEL, dipping by half its value.

Celsius has 100,000 creditors with assets and liabilities between $1B and $10B

In the early hours of July 14, Celsius Network revealed that it had filed “voluntary petitions for chapter 11 protection” in a tweet, further stating that the firm would be undergoing a financial restructuring to address its internal challenges.

The proceedings were finalized at a U.S. Bankruptcy Court in Southern New York. In the filing, it is revealed that the lending firm has 100,000 creditors with assets and liabilities somewhere between $1 billion and $10 billion. Celsius is required to file periodic reports with the SEC as required by terms of the Securities Exchange Act of 1934.

Celsius Network which promises yields on several cryptocurrencies, including but not limited to BTC, ETH, and stablecoins, has, for some time now, been struggling with its unique financial woes – a pattern that appears to be prevalent in the crypto lending space as influenced by the persistent Crypto Winter.

The Celsius team mentioned that the move was made in order to stabilize the business, noting that it was acting in the interest of its stakeholders. “This is the right decision for our community and company. We have a strong and experienced team in place to lead Celsius through this process,” said Alex Mashinsky, co-founder and CEO. Mashinsky is confident of the move and posits that in the future, its significance will be more appreciated.

Celsius, with $167 million in cash, will continue operations under the bankruptcy protection

Celsius will continue operations, being protected by the bankruptcy filing. The firm has about $167 million as cash, and it aims to utilize this in running its internal affairs as the restructuring takes place. Withdrawals, swaps, and transfers are still paused on the Celsius platform.

On June 13, Celsius Network noted that it had paused withdrawals on its platform, citing “extreme market conditions.” The firm said the act was an avenue to put it in a better position to “honour, overtime, its withdrawal obligations.” This opened the eyes of the crypto community to the financial troubles the lender had been hit with.

Besides Celsius Network, other crypto lending entities have been hit hard by the current Crypto Winter. Last month, BlockFi had to cut down its team by 20% to address the issues it was facing. Barely two weeks after that, FTX sealed a deal to acquire the lending firm at a price 99% less than its last valuation.

Mashinsky believes this is the best move by Celsius, and whether or not that is true remains to be seen. As the firm keeps running on its restructured principles, the entire crypto community is looking to see how it navigates the bear market.