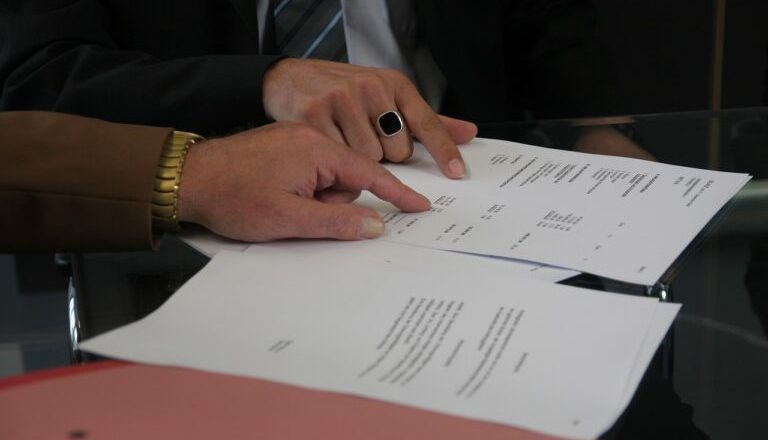 On Wednesday (9 November 2022), three pieces of news came out that may have dealt body blows to the chances of Binance deciding to go ahead with its plan to fully acquire FTX (but not FTX US).

As CryptoGlobe reported yesterday, on 8 November 2022, Binance CEO Changpeng Zhao (aka “CZ”) and Samuel Bankman-Fried (aka “SBF”) shook the crypto market with a pair of stunning announcements:

Unfortunately, the initial market euphoria over these announcements lasted only around half an hour. We speculated yesterday that there were probably two main reasons for this:

Earlier today, CZ shared on Twitter a letter he had sent out to the entire Binance team about the potential deal to acquire FTX:

So, what are the three pieces of news that make it seem that Binance is now much less likely to go ahead with the acquisition of FTX even though its due diligence process just started yesterday?

First, CoinDesk reported around 3:32 p.m. UTC that “cryptocurrency exchange giant Binance is highly unlikely to go through with its proposed acquisition of struggling rival FTX after less than a day of reviewing the company, according to a person familiar with the matter.”

The report went on to add:

“Binance’s nonbinding letter of intent for the takeover – announced Tuesday as FTX’s financial position appeared to be spiraling out of control – hinged on Binance performing due diligence. Roughly half a day into that process of reviewing FTX’s internal data and loan commitments has led Binance to strongly lean against completing the transaction, the person said. Binance declined to comment on the current status of the proposed deal. FTX also declined to comment.“

Second, around 4:11 p.m. UTC, Bloomberg reported that “US regulators are investigating whether beleaguered crypto-exchange FTX.com mishandled customer funds, and they’re looking into the firm’s relationships with other parts of Sam Bankman-Fried’s crypto empire.” It also mentioned that “the inquiries by the Securities and Exchange Commission and the Commodity Futures Trading Commission relate to the liquidity crisis that has pushed FTX to the brink, according to three people familiar with the matter.”

Third, around 5:31 p.m. UTC, CoinDesk reported that “majority of FTX’s legal and compliance team quit ” Tuesday, according to Semafor, which it said had cited “people familiar with the matter.” It also mentioned that this “could create a headache as the cryptocurrency exchange deals with a liquidity crisis and potential regulatory scrutiny.”

Binance’s due diligence process just started yesterday and so we cannot be sure what the outcome will be, but given all the news that has come out so far about FTX and Alameda Research, the chances of the acquisition going ahead appear to be getting smaller and smaller.

It is clear that Binance cares about having a great relationship with financial regulators from around the world (especially those in the U.S.) going by their track record. If the U.S. SEC and the U.S. CFTC are indeed investigating FTX’s affairs, it seems unlikely that Binance would want to get entangled into that regulatory nightmare.

As for the idea that a rescue of FTX is in the best interests of the crypto space in general and Binance in particular, it would be foolish to argue against it, but is that worth having to deal with all of FTX’s obligations? What about the $FTT token? What should Binance do about it? Also, since FTX’s operations were so intertwined with that of Alameda Research, how much value does FTX have if it is no longer connected to Alameda Research (which is not part of the proposed deal)?