Home » Crypto » $1.7M of Bitcoin tied to QuadrigaCX reawakens after years of dormancy 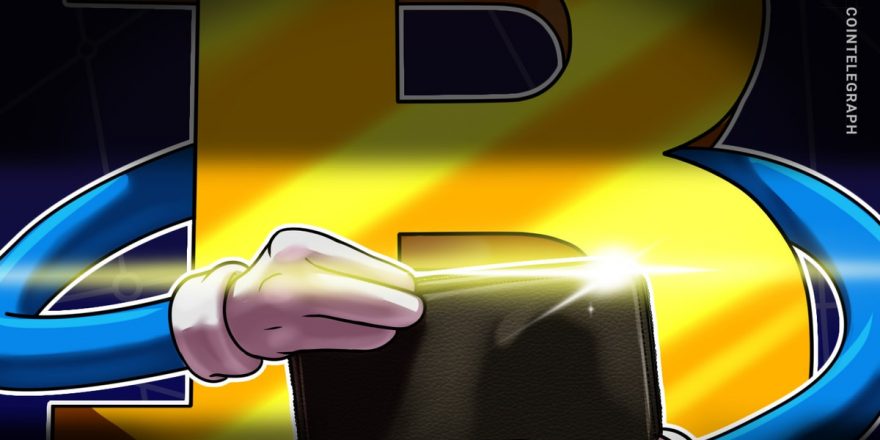 $1.7M of Bitcoin tied to QuadrigaCX reawakens after years of dormancy

Five wallets tied to the defunct Canadian cryptocurrency exchange QuadrigaCX, previously thought to be inaccessible, have just been spotted moving around $1.7 million worth of Bitcoin after years of dormancy.

Crypto researcher ZachXBT alerted the crypto community in a Twitter post on Dec. 19, highlighting the five wallets have transferred around 104 Bitcoin (BTC) on Dec. 17 to various wallets.

Blockchain records show the wallets had not sent BTC since at least April 2018.

Once Canada’s largest crypto exchange, QuadrigaCX declared bankruptcy in Apr. 2019 following the Dec. 2018 death of its founder and CEO, Gerald Cotten, who was solely responsible for the private keys of the exchange’s wallets.

155,000 exchange users are owed up to $200 million in cryptocurrencies at the time of its bankruptcy.

In Feb. 2019, a report from Big Four accounting firm Ernst & Young (EY) — the firm overseeing the exchange’s estate — stated that QuadrigaCX accidentally transferred around 103 BTC on Feb 6. 2019 to cold wallets in which only the late-Cotten had access to — almost identical to the amount to the Bitcoin that has just recently moved.

At the time, the firm said it would be working with management to retrieve the cryptocurrency from the cold wallets.

Related: Crypto’s regulatory fate will be decided in the year ahead

The mysterious death of QuadrigaCX’s founder and CEO followed by the collapse of the exchange had sparked conspiracy theories that the founder faked his own death as part of a fraudulent exit scam.

The story was the subject of a 2022 Netflix documentary.

It’s unknown if the movement of the BTC is related to EY’s recovery efforts. Cointelegraph contacted EY for comment but did not immediately receive a response.