Home » Business » Worldcoin: Will this global cryptocurrency stand up? Could it take down bitcoin? 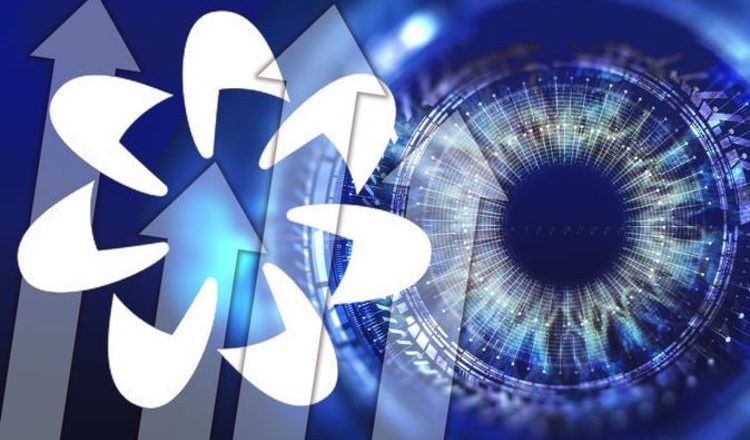 Worldcoin: Will this global cryptocurrency stand up? Could it take down bitcoin?

Worldcoin is a type of cryptocurrency which went against the principles of privacy and decentralisation, as envisioned by bitcoin founder Satoshi Nakamoto. Through eye scans, the crypto will provide unique data sets which could make for a very lucrative venture, some claim. However, others say it infringes on privacy rights. Express.co.uk speaks to cryptocurrency market experts about the coin and whether it has the potential to take down bitcoin.

Worldcoin unveiled a new initiative to push its digital coin last month which will be given to every human being.

The digital currency, which was first launched in May 2013, raised £25 million at a $1 billion valuation.

The company wants to get one billion people into its new cryptocurrency by 2022 and is using iris-scanning Orbs to push forward with this aim.

Pavel Matveev, CEO of Wirex, said Worldcoin is different to other crypto models.

He told Express.co.uk: “According to its website, the protocol wants to solve the “Human Uniqueness” problem using iris recognition.

“These operators have been reportedly scanning thousands of biometrics per week on four continents and more than 130,000 people have been onboarded so far.”

As it is so different from the standard cryptocurrencies, it will be difficult to forecast how it will develop in the future.

The project has gained extensive support from many investors so far, including Coinbase and the Digitial Currency Group – and is now valued at $1bn.

However, the digital currency has faced backlash from members of the public who claim there are safeguarding and privacy issues at play.

Biometric scans of eyes have been picked as “proof of personhood”, according to Worldcoin, because of the low rate of negatives and positives.

Worldcoin is running a pilot, involving about 30 Orbs in various countries, and storing a lot of data, including images of peoples’ eyes, bodies, and faces and their three-dimensional scans, according to the company’s own promotion material.

The firms’ website said: “Without it, we wouldn’t be able to fairly and inclusively give a share of Worldcoin to everyone on Earth.

“But we can’t wait to stop collecting it and we want to make it clear that it will never be our business to sell your personal data.”

The cryptocurrency expert said despite these aims, there are criticisms of these eye scans.

Mr Matveev told Express.co.uk: “Even though the incentive to join is high, the most severe critics (including Edward Snowden) urge people not to give their biometrics, or blame Worldcoin for targeting the poor.

“Specialists are blaming the project for its opacity as it has yet to design its governance.”

Will Worldcoin take down bitcoin?

According to Worldcoin’s promotional material, the company was born out of a belief that cryptocurrency technology, if adopted at a global level, “would open social and economic doors for billions of people”.

But Mr Matveev said it is unlikely Worldcoin will “thrive in the long-run”.

He told Express.co.uk: “I believe Worldcoin is taking an opposite approach to Bitcoin. It is an unproven approach that seems to be invading privacy, when bitcoin is a proven technology that was upgraded this year to enhance privacy (Taproot).”

Mr Mow told Express.co.uk: “All these altcoin projects are competing on new features and searching for product-market fit.

“The problem trying to compete on features is that another altcoin can always market itself the next and new version of that feature.”

Ethereum’s track record shows how the impact of multiple competitors can eat away at its smart contract market share, the expert said.

He added it is unlikely Worldcoin will still exist beyond five years – much less take down bitcoin.

“Worldcoin, like most altcoins, is a centralised project managed by a company. There’s no comparison.”