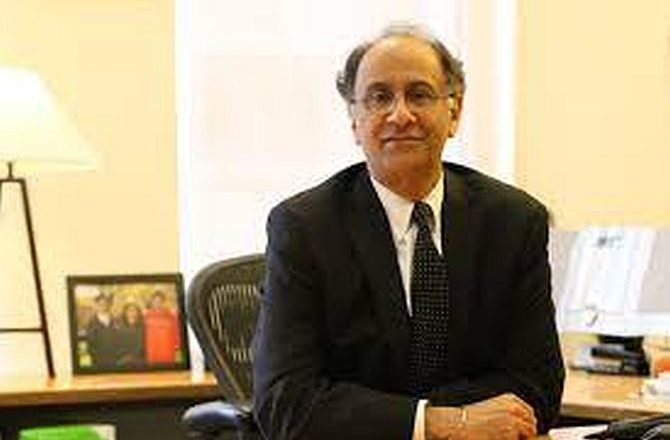 After Kaushik Basu, Gill will be the second Indian to serve as chief economist at the World Bank. 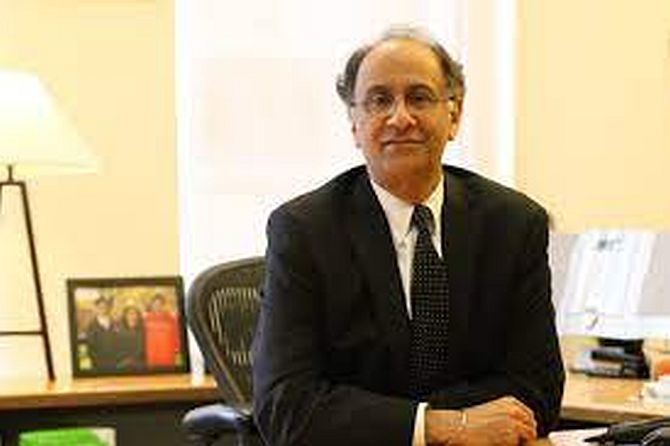 The World Bank has appointed Indermit Gill, an Indian national, chief economist and senior vice-president for development economics at the multilateral development bank.

His appointment will be effective September 1, 2022.

Gill will be only the second Indian to serve as chief economist at the World Bank.

Raghuram Rajan and Gita Gopinath have served as chief economists at the International Monetary Fund, the sister organisation of the World Bank.

In a Twitter post, Gill said Carmen Reinhart, the preceding chief economist at the Bank had left big shoes to fill.

“I’m honoured by the opportunity to follow in her footsteps,” he tweeted.

Gill is widely respected for his intellectual contributions to development economics.

Gill spearheaded the influential 2009 World Development Report on Economic Geography. His pioneering work includes introducing the concept of the “middle income trap” to describe how developing countries stagnate after reaching a certain level of income.

Gill, currently vice-president for equitable growth, finance, and institutions at the Bank, leads the work on macroeconomics, debt, trade, poverty, and governance.

Between 2016 and 2021, he was professor of public policy at Duke University and non-resident senior fellow in the Global Economy and Development program at the Brookings Institution.

Gill has also taught at Georgetown University and the University of Chicago.

A student of Nobel Laureates Gary Becker and Robert E Lucas Jr, Gill holds a PhD in Economics from the University of Chicago.

He also holds an MA from the Delhi School of Economics, and a BA (with honors) in Economics from St Stephen’s College, University of Delhi.