Home » Business » What is a recession? 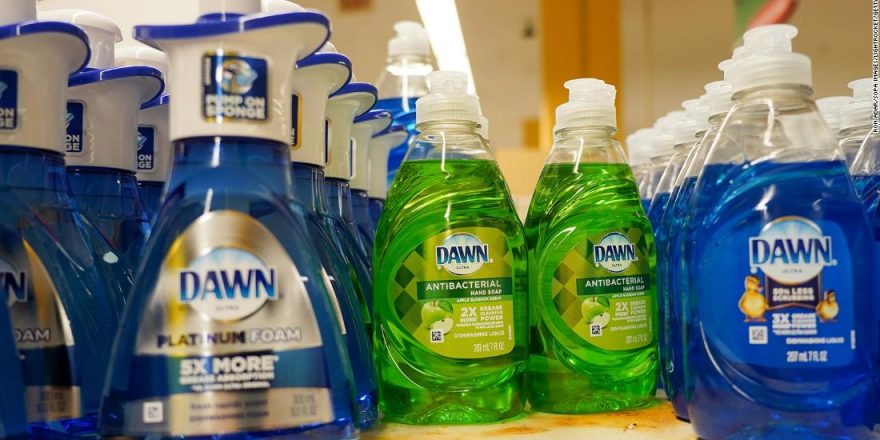 What is a recession?

New York (CNN Business)Here’s another sign that the economy is slowing.

Procter & Gamble (PG), the maker of Tide, Dawn, Bounty and other leading household brands, warned Friday that consumers were beginning to pull back on their spending as inflation concerns mount.
P&G posted 7% sales growth during its most recent quarter ending June 30, its strongest growth in years. The company was able to push through higher prices on consumers. But its sales volumes declined 1% last quarter, a sign consumers were dialing back.

The company forecast sales growth of between 3% and 5% for its upcoming fiscal year, down from 7% during its latest fiscal year.

On a call with analysts Friday, P&G leaders said that while consumers are still buying household necessities, they are beginning to alter their purchasing behavior.

For example, consumers are not stocking up their pantries as much as they were early in the pandemic, and they’re buying more private-label brands, particularly in paper goods.
As shoppers are “more exposed to inflation broadly in the marketplace with the highest inflation in 40 years, it’d be naive to assume the consumer is not looking at their cash outlay,” P&G finance chief Andre Schulten told analysts.

P&G’s stock fell around 5% during midday trading Friday.
The consumer giant is the latest company to warn about consumers tightening their spending, an ominous sign for the US economy. The highest inflation in more than 40 years has taken a toll, and consumer confidence has slipped three months in a row.

Walmart (WMT) and Best Buy (BBY) said this week that many shoppers had curtailed spending on discretionary goods such as clothing and electronics to focus on paying for the basics.
“The increasing levels of food and fuel inflation are affecting how customers spend,” Walmart CEO Doug McMillon said Monday.