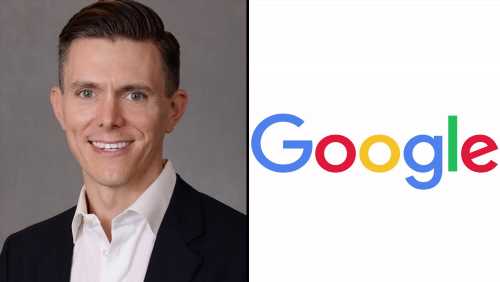 At the Burbank, CA studio, Hotz oversaw Warner Bros. and New Line’s domestic and international digital teams. He also worked with marketing executives on the design and deployment of digital campaigns for the studios’ feature slate. He joined Warners in August 2017.

Google’s core business has three pillars: search, video and platforms. Google’s marketing technology platforms serve as the foundation for advertisers’ media buying, creative development, analytics and measurement. Hotz will be leading the department that sets the go-to-market strategy for Google’s marketing technology. He will help Google’s advertising customers connect their brand and performance businesses, duties which Hotz handled and led during his tenure at Warners; connecting the studio’s business with the HBO Max business. Hotz’s new position in Google will be located in Chicago with the full department spread across the US. He’ll report into Courtney Rose.

Prior to Warners, Hotz was Head of Industry at Google. There he managed the relationship between Google/YouTube and NBCUniversal and consulted with the studio and networks on digital marketing efforts, including media strategy, data and measurement platforms, digital creative and partnerships.

He began his career in production at DreamWorks Animation.

‘Better Call Saul’s’ Rhea Seehorn & Peter Gould: “It’s Nothing But Bananas From Here On Out”