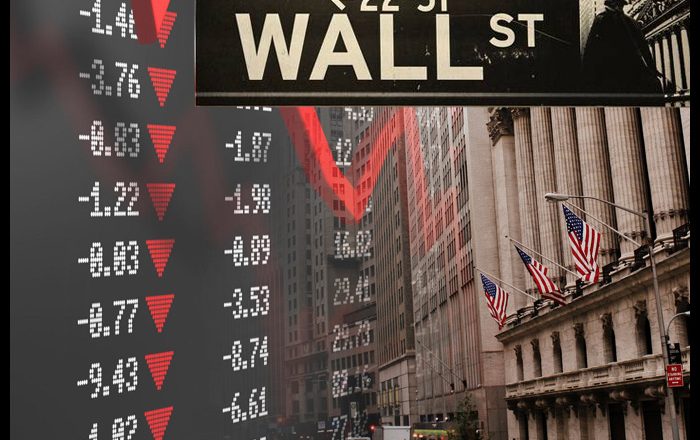 U.S. Stocks Losing Ground As Market Looks Ahead To Fed Policy For Direction

U.S. stocks are broadly lower a little past noon on Monday in cautious trade as investors continue to react to the recently released earnings updates and await the Federal Reserve’s policy announcement, due later this week.

The major averages are all down in negative territory, with the Dow slightly outperforming the Nasdaq and the S&P 500.

Investors are making cautious moves as they await the Federal Reserve’s interest rate move. The Fed, which is set to meet on Tuesday and Wedenesday, is widely expected to raise interest rate by another 75 basis points – its fourth straight rate hike – to fight soaring inflation.

Among the prominent losers in the session is Apple Inc. (AAPL), which drfited lower on reports the production of the company’s iPhones could drop by around 30 percent next month. A surge in Covid-19 curbs in China is cited as the reason for the likely drop in production.

A report from the Institute for Supply Management (ISM) showed the Chicago PMI in the U.S. dropped to 45.20 points in October from 45.70 points in September of 2022. The reading was the lowest since June of 2020.