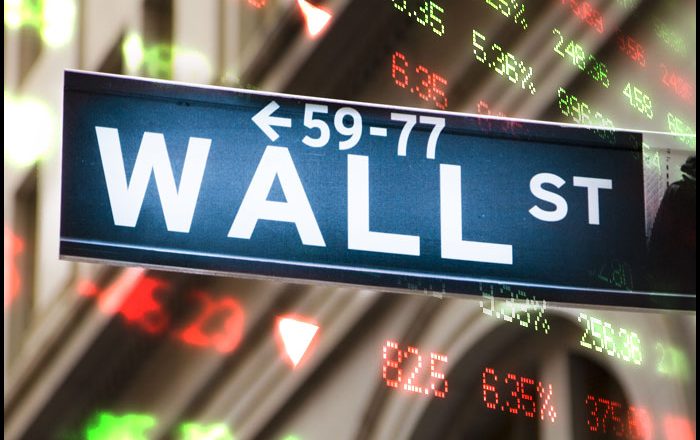 Stocks moved sharply lower during trading on Monday, extending the sell-off seen to close out the previous week. With the steep drop on the day, the major U.S. stock indexes ended the session at their lowest closing levels in over a year/

The extended sell-off on Wall Street reflected lingering concerns about inflation and the outlook for interest rates after last Friday’s report showing a jump in consumer prices.

The Federal Reserve is scheduled to announce its latest monetary policy decision on Wednesday, with the central bank expected to continuing raising interest rates in an effort to combat inflation.

While the Fed’s rate hikes have been widely anticipated for months, traders seem increasingly concerned tighter monetary policy could trigger a period of stagflation or an outright recession.

Airline stocks showed a substantial move to the downside on the day, resulting in a 8.2 percent nosedive by the NYSE Arca Airline Index.

The major European markets also showed notable moves to the downside. While the U.K.’s FTSE 100 Index dove by 1.5 percent, the German DAX Index and the French CAC 40 Index plunged 2.4 percent and 2.7 percent, respectively.

In the bond market, treasuries extended the steep drop seen in the previous session. Subsequently, the yield on the benchmark ten-year note, which moves opposite of its price, surged 21 basis points to a ten-year closing high of 3.336 percent.

A report on producer price inflation may attract attention on Tuesday, but traders may remain concerned about the Fed announcement on Wednesday.