Twitter has retained the services of a heavyweight merger law firm to sue Tesla CEO Elon Musk for moving to drop his $44 billion takeover of the company, according to a report.

The company has hired Wachtell, Lipton, Rosen & Katz LLP to represent it in a forthcoming suit, Bloomberg reported Sunday. Bloomberg cited sources who declined to be identified due to the private nature of the matter.

A law firm representing the Tesla CEO sent a letter to Twitter on Friday, alleging that it appears "to have made false and misleading representations" when Musk agreed to buy the company on April 25 and has "breached" multiple provisions of the initial agreement. 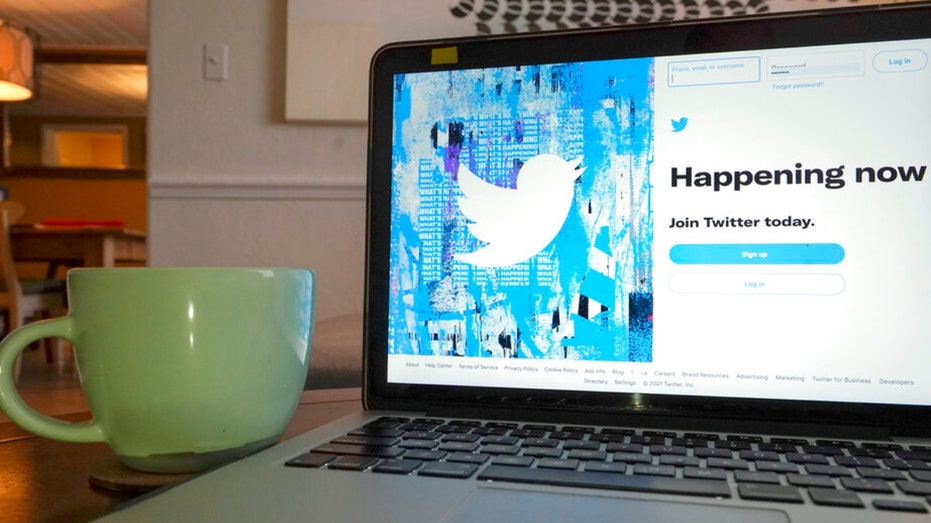 The login/sign up screen for a Twitter account is seen on a laptop computer Tuesday, April 27, 2021, in Orlando, Fla.  (AP Photo/John Raoux, File / AP Newsroom)

A receptionist for Wachtell, Lipton, Rosen & Katz declined to confirm or deny the report.

Most Important Event in Every State’s History