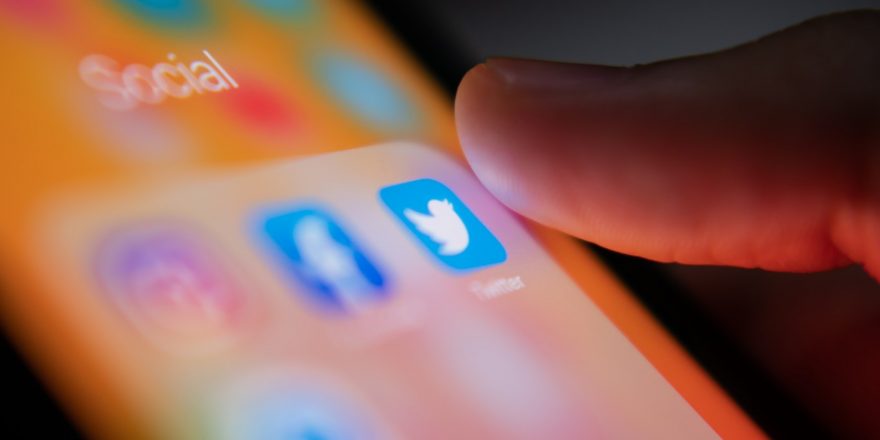 Investors and those simply interested in Elon Musk’s every move cannot figure out how he can make money on the $44 billion he has agreed to pay for Twitter. The deal poses such great financial risks that banks loaning $13 billion for the deal cannot find buyers for the debt. They will hold it on their books. Since Twitter’s financial results have been unspectacular recently, Musk has to find expense reduction options. Among them, according to several reports, is to fire 4,000 people, about three-quarters of the Twitter workforce.

The workforce decision, which may only be a rumor, reminds skeptics of just how long a shot the buyout is financially. Twitter traded at $33 before the Musk offer. His planned buyout took this to about $50, where it trades today.

Musk has no good choices to earn back his investment. Revenue in the most recent quarter was flat at $1.18 billion. Twitter uses adjusted EBITDA to describe its profitability. This number was $111 million for the quarter, down from $343 million a year earlier. Twitter’s active users numbered 237 million. This is a fraction of the size of market leaders Facebook and Instagram. Social media has become a wildly competitive market.

Twitter is also challenged because it is almost exclusively supported by advertising revenue. Ad revenue drops in recessions, in general. Recent quarterly figures from competitor Snap shows that process has already begun.

What does Twitter look like with only 2,000 workers left if the layoffs happen? It will be difficult to add new products. The infrastructure that runs the service is more likely to break. There will be no way to monitor who does what on Twitter. Finding and blocking “bad actors” may be impossible. This will open Twitter to challenges from both users and the government.

Musk has no paths to take to make Twitter profitable beyond mass layoffs. And those threaten to ruin the company’s long term future.