Home » Business » These Counties Have the Cheapest Rent in the US 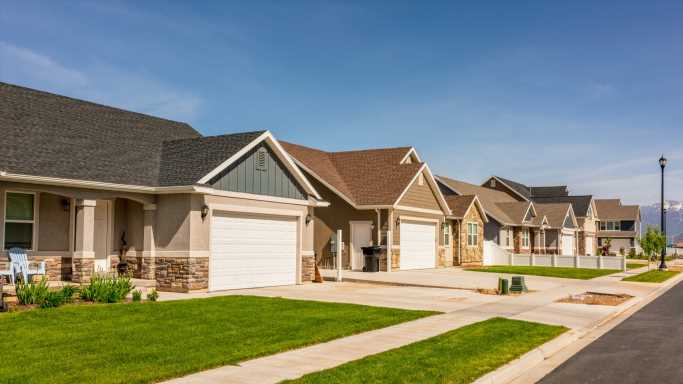 These Counties Have the Cheapest Rent in the US

Rents in the United States hit a record high in April, according to real estate listing site Realtor.com, with rents rising 16.7% compared to the previous year. In contrast, over the previous five years, gross rents increased by 18.1%.

Rising housing costs have put a serious squeeze on the millions of Americans, typically younger ones, who already cannot afford to own a home. Many of those who are already being affected by inflation are likely looking to live in places with more affordable rentals.

To determine the counties with the lowest rent, 24/7 Wall St. ranked county and county equivalents by five-year estimates of median gross rent from the U.S. Census Bureau’s 2020 American Community Survey. The median gross rent across the United States is $1,096, and in these 50 counties, it ranges from $518 to as low as $375.

In roughly 80% of the places where rents are lower, a relatively small share of housing units are occupied by renters, rather than homeowners. In Leslie County, Kentucky, which has a median gross rent of $491, 14.7% of housing units are rentals, compared to 35.6% of all U.S. housing units. Renting is so uncommon in areas with cheap rentals largely because these places often also have cheaper home values, allowing more residents to own a home.

In more expensive housing markets, many residents are priced out of owning homes. All 50 of the places on this list have a lower typical home value than the U.S. median of $229,800. This includes Todd County, South Dakota, where the typical home is worth $26,600, the lowest median home value of any county in the country. This is the income you need to be in the top 1% in every state.

Broadly speaking, housing costs reflect the income levels of the population living there. Housing costs tend to be more expensive in wealthier communities, while places with high levels of poverty tend to have cheaper housing. Kentucky has the most counties on this list, with eight, followed by Georgia and Mississippi, with four each. Almost two-thirds of the 50 counties or county equivalents are in the South, and all are some of the poorest parts of the country. All but one have lower median household incomes compared to the national figure. The typical monthly U.S. household income is $5,416. In Wolfe County, Kentucky, which has the second-lowest median gross rent, at $390, the typical household has a monthly income of $1,858. This is the poorest town in every state.

But even when accounting for these lower incomes, most of the counties are more affordable than much of the country. Nationwide, the annual median gross rent is equivalent to 29.6% of household income. In 33 of the 50 counties on this list, median rent accounts for a smaller share of income. In Greenlee County, Arizona, that figure comes to less than 10% of the typical household income. These are the states with the lowest and highest rent.