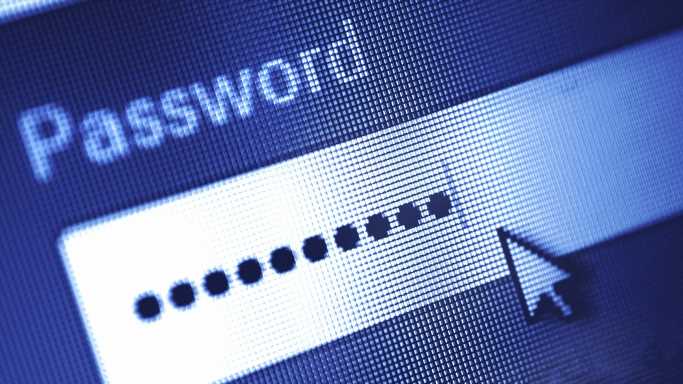 The State Where the Most People Don’t Have Internet

Americans have been online for decades. At first, they used “dial-up”, which has unusually slow upload and download speeds. In the early 2000s, this began to be replaced by broadband, which was ten times or more faster.

The internet became “portable” in the early 2000s. By the middle of the decade Motorola had sold tens of millions of its RAZR cell phones. Apple followed with the iPhone in 2007. Speeds picked up as wireless moved into the “4G” period, which was recently replaced by faster “5G.”

Two groups of people lagged behind in their ability to have broadband service. One was poor people in cities. The other was people in rural areas. Providing broadband service in parts of the country which had few people was expensive and the potential profits were too low.

Very recently, the Biden Administration announced it would approve the expenditure of $401 million to improve rural access. However, the program only includes 31,000 people and businesses across 11 states. That does not do much to eliminate the problem.

States with low median household income are among the ten with the highest level of homes and businesses without service. The list includes Kentucky, Tennessee, Alabama, Louisiana and Arkansas.

For the time being, federal programs are not large enough to address the issue, which means it could persist for years.