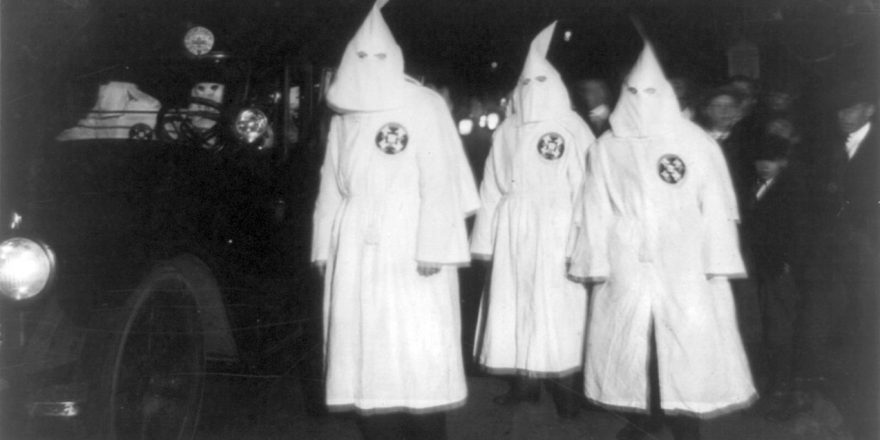 The Largest Hate Groups in America

American hate groups have become more emboldened in recent years, with many attributing this rise to former President Donald Trump and the Republican Party, along with far-right networks like Fox News and OAN and social media.

The Southern Poverty Law Center reported that the number of white nationalist hate groups increased 55% throughout the Trump era, from 2017 to 2019. In 2020, the number of hate crimes reached the highest level in more than a decade, the FBI reported. (Here is the hate crime rate in every state.)

To determine the largest hate groups in America, 24/7 Wall St. reviewed the Southern Poverty Law Center’s Hate Map for 2021. Hate groups were ranked by the number of total active chapters in the U.S.

There were 733 hate and 488 anti-government groups in the United States last year, down from 838 hate groups and 566 anti-government groups documented in 2020 and the record-high 1,021 in 2018. But the SPLC says that while the number of hate and groups is lower, hate and extremism “has coalesced into a broader movement that is both threatening our democracy at the community level and embracing violence as a means to achieve white supremacist goals.”

The total number of hate group members is unknown, but the largest hate groups in the United States boast dozens of chapters nationwide. These groups include the white nationalists of the Texas-based Patriot Front, the Chicago-based antisemitic group Nation of Islam, and the Miami-based general hate group Proud Boys, the largest U.S. hate group by number of chapters.

Not all of these organizations have armed, mask-wearing members, but all of them promote bigotry or discrimination in one form or another. Waltham, Massachusetts-based Mass Resistance targets members of the LGBTQ community, while Washington D.C.-based ACT for America uses a backdrop of legitimacy as a 501(c)(3)-registered, i.e. a nonprofit group, to stoke fear of Muslims. (Here is the last slaveholder in Congress from every state.)

Out of the largest hate groups in America, most are defined as “general hate” – meaning that they embrace a broad range of bigotries, including misogyny, racism, and hateful aversion to Jews, Muslims, and immigrants. Out of the 29 largest U.S. hate groups that have headquarters, four are based in New York state. Washington, Virginia, and California have three hate group headquarters each.

Here are the largest hate groups in America.