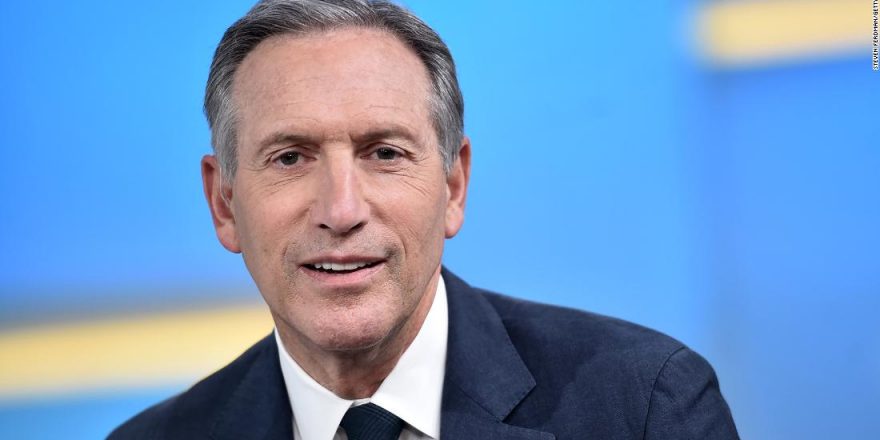 New York (CNN Business)Starbucks CEO Howard Schultz says his company might not be able to keep its bathrooms open to the general public.

The coffee company opened its bathrooms to the public in 2018 after two Black men were denied use of the bathroom in a Philadelphia Starbucks while they were waiting for a friend to arrive. When they then sat down in the store without ordering anything, a Starbucks employee called the police, and they were arrested for trespassing. No charges were ever filed.
The incident sparked protests and negative publicity. The company apologized and closed all of its stores for a day to hold racial bias training for employees.

But Schultz said at a New York Times DealBook conference in Washington, DC, Thursday, that the company may have to change its policy once again.

He said that a growing mental health problem was posing a threat to staff and customers and making it difficult for Starbucks employees to manage its stores with the current policy in place.

“We have to harden our stores and provide safety for our people,” the Times quoted Schultz as saying at the conference. “I don’t know if we can keep our bathrooms open.”
Schultz said in 2018, when he was the company’s executive chairman, that opening bathrooms to anyone who asked was the right decision because of the implicit bias that occurred when they are denied access to the bathrooms. 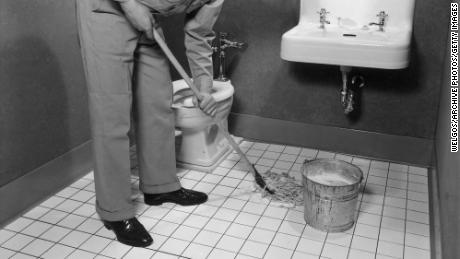 “We don’t want anyone at Starbucks to feel as if we are not giving access to you to the bathroom because you are less than. We want you to be more than,” Schultz said at that time.
Schultz recently returned to run the retailer as interim CEO, and he has been contending with growing angst among employees. The company is facing a union organizing drive among its store employees. Although the union has won votes at only a small fraction of the company’s 9,000 US stores, it has been achieving overwhelming success in the votes held so far.
Source: Read Full Article